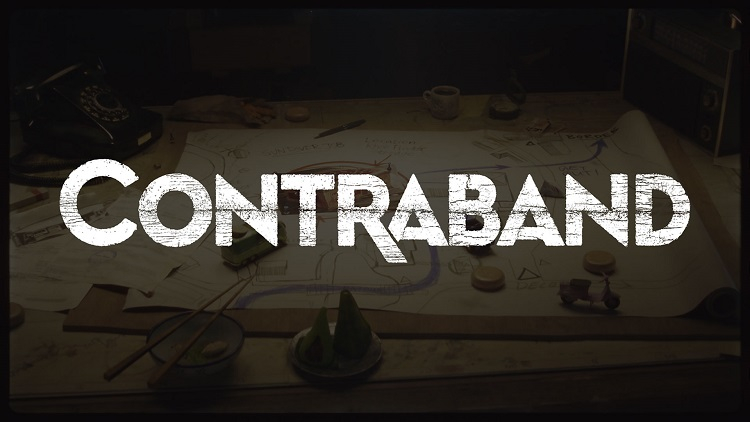 Announced in 2021, Contraband, which is being developed for Microsoft platforms by Avalanche, may appear at the upcoming Xbox & Bethesda Showcase. This is indicated by the fact that Microsoft registered the corresponding trademark right before the event.

On June 2, Microsoft applied to register the Contraband trademark in the video game category. Thus, the right to use the brand in the future, in the event of a possible sequel, also remains with Microsoft.

Note that Contraband was announced in 2021, but there are rumors that work on the project has been underway since 2018. Insiders do not exclude that the Xbox & Bethesda Showcase will have a full-fledged gameplay of the project, and the release of the game may take place this year.

Godfall is updated on PC and console: VRR on PS5 and many optimizations with Update 5.1.23

The video showed the dungeons of different characters from Genshin Impact 2.8