The Spanish branch of the Gamereactor portal with links to several “European sources” reported about the forthcoming announcement of the postponement of the adventure action game God of War Ragnarok to a later date. 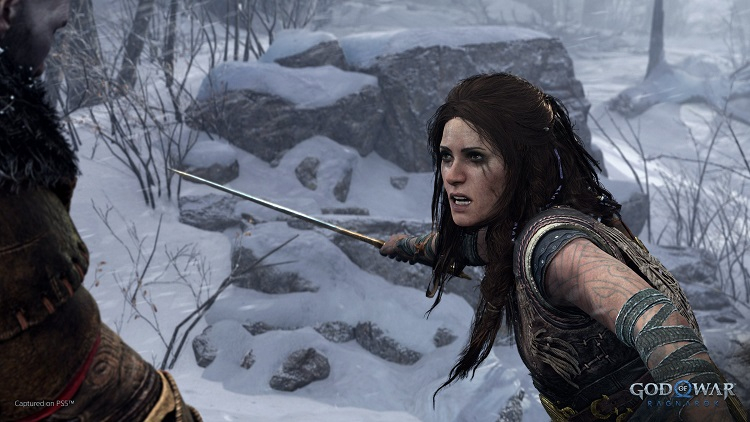 Recall that officially God of War Ragnarok is still scheduled for 2022, however, in the database of the PlayStation Store digital store, the release date of the game has recently changed from September 30 to December 31.

According to the Spanish Gamereactor, the release of God of War Ragnarok is going to be delayed until 2023. The editors of the portal suggest that the announcement should be made this summer – for example, as part of today’s opening of Summer Game Fest 2022. 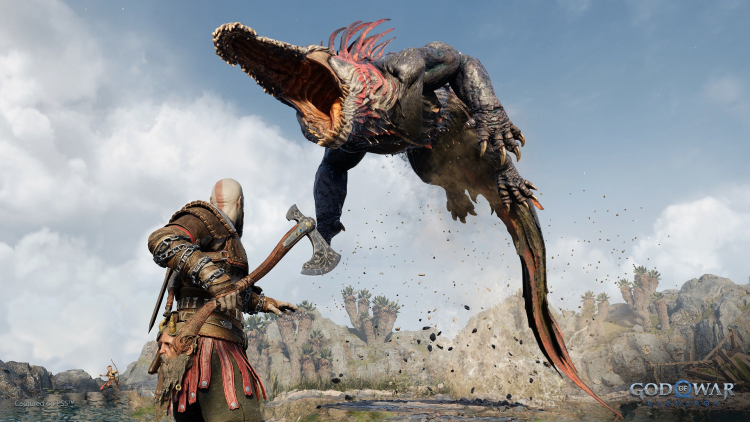 The transfer crept up unnoticed

At the same time, Bloomberg journalist Jason Schreier, who predicted the postponement of Ragnarok to 2022, declaredthat I didn’t hear anything about a new delay from my sources (including those who should know about this).

God of War Ragnarok is being made for PS4 and PS5. There have been no new demos of the game since September 2021, but producer Cory Barlog assures that everything is fine: the Santa Monica Studio team is completely immersed in work.

The Last of Us Part 1 for PS5 and PC, the remake is reality: the trailer at the Summer Game Fest