Nacon will hold a presentation on July 7: they will show RoboCop and alternative France

Something will also be told about the adventures of Gollum.

Something will also be told about the adventures of Gollum.

The presentation program has not yet been announced. Judging by the promotional image, the company will show the game about the Robot Cop, the stealth action The Lord of the Rings Gollum and the action RPG Steelrising about an alternative version of the French Revolution, which involved robots. 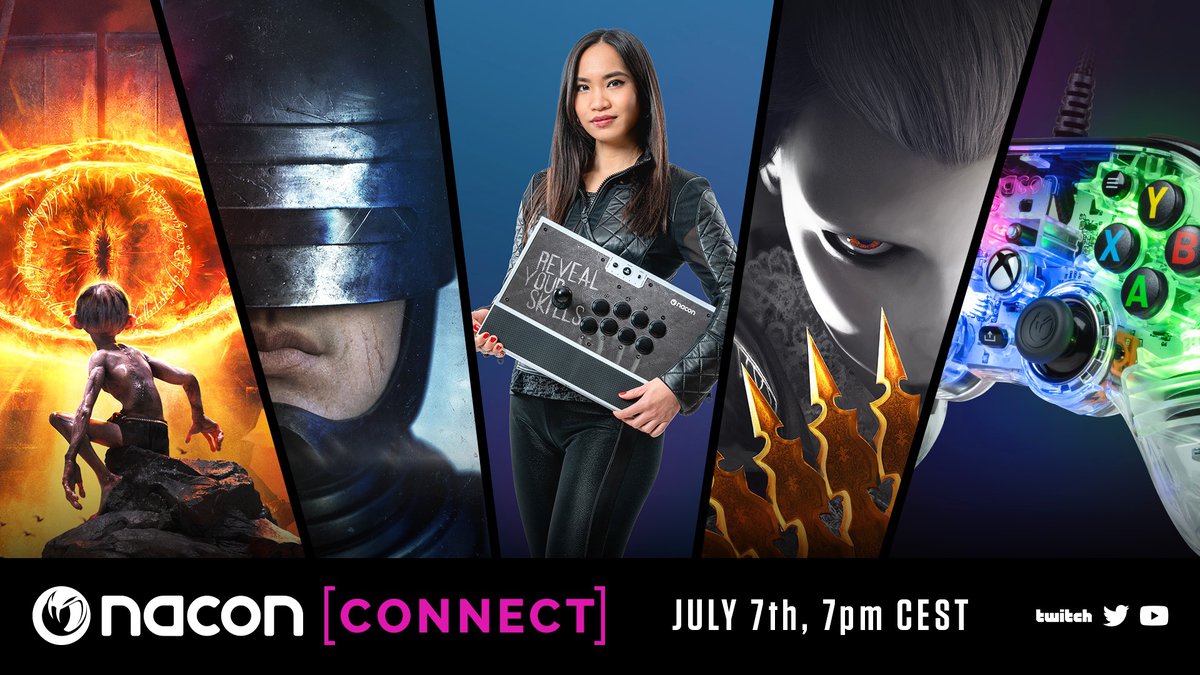 Perhaps the presentation will also show the racing action Test Drive Unlimited Solar Crown, postponed to 2023. The game was announced back in 2020, since then it has hardly been shown to the public.