The developers of World of Warships have prepared special in-game events, gifts and contests for players.

The anniversary marathon will take place in World of Warships from June 15 to 30. You can join the event by clicking on the corresponding button in the event presentation. With the start of the marathon, special combat missions will open up for participants, which can be completed on ships of Tier V and above, as well as on superships.

All participants will receive a commemorative patch “Imperial Standard of Peter the Great”, and additional rewards will be the unique “Stormy Wind” and “It’s Your Day, Commander!” camouflages, as well as containers with resources and the “Peter the Great Monogram” patch. The main prize for completing the marathon is a unique Commander-Emperor Peter I the Great with six skill points and specialization in Orlan. The development team paid special attention to the creation of his image and voice acting.

All players who complete the marathon will be able to take part in the final draw, which will take place on July 1 on the official World of Warships channels. There you can win themed prizes and other souvenirs with the symbols of the game. 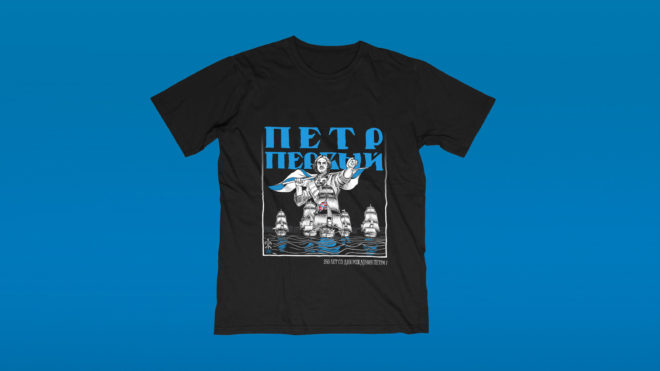 In addition, for subscribers of the VKontakte community World of Warships and the group of the State Historical Museum, an interactive naval battle with awards for accurate shots will be held.

And also, especially for the 350th anniversary of the birth of Peter I, the developers of World of Warships, together with the State Historical Museum, have prepared a set of special stickers for Telegrams. Feel the festive atmosphere and get a sticker pack you can follow the link. History buffs are also welcome in the official Telegram channel and Odnoklassniki dedicated to Peter the Great and the history of the formation of the navy.

God of War Ragnarok: Supposed to release this November