A new navigation satellite “Glonass-K” is being prepared for launch

Another Glonass-K satellite has been delivered to the Plesetsk State Test Cosmodrome in the Arkhangelsk Region to prepare for the upcoming launch. The device will be part of the Russian navigation system GLONASS. 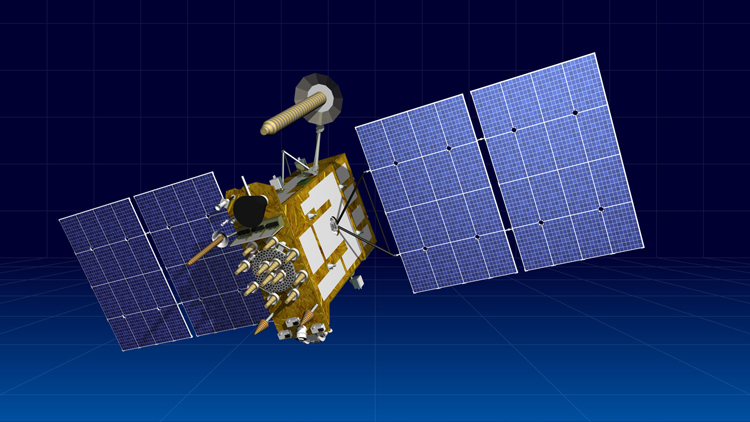 Glonass-K is the third generation of domestic spacecraft for navigation (the first generation is Glonass, the second is Glonass-M). Such devices differ from Glonass-M satellites in improved technical characteristics, in particular, in increased positioning accuracy.

“At the enterprise, the Glonass-K spacecraft underwent a full cycle of ground tests, which confirmed the operability of its systems and assembly quality, readiness for service in the interests of consumers. Currently, at the Plesetsk cosmodrome, its preparation for launch has begun.“, – notes TASS. 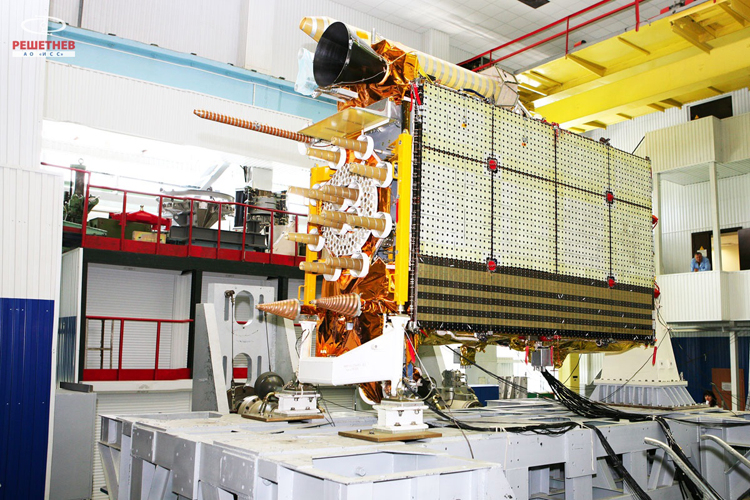 Now the GLONASS constellation has 25 spacecraft, of which 22 are used for their intended purpose. Three more satellites have been temporarily withdrawn from the system.

It is also reported that at present, at the enterprise of the company Information Satellite Systems named after academician M. F. Reshetnev (ISS), seven more Glonass-K satellites and two Glonass-K2 devices are at different stages of production.

Modern Warfare 2 will focus on heroes, not how "shock the players"