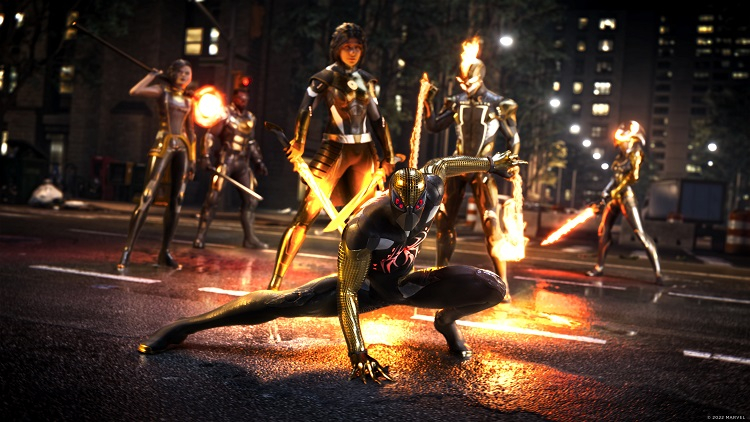 Recall that the official release of Marvel’s Midnight Suns was expected in the second half of this year, but a recent leak indicated that the game will appear on store shelves as early as October 6th.

As it became known, Marvel’s Midnight Suns will go on sale on October 7 for PC (Steam, Epic Games Store), PS4, PS5, Xbox One, Xbox Series X and S. The Nintendo Switch version will be released later. Pre-orders have already started, but are not available in Russia. 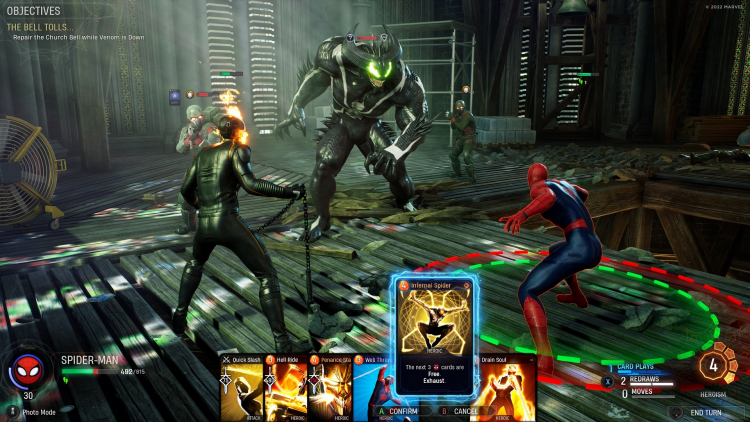 In the presented Marvel’s Midnight Suns cinematic trailer The developers have confirmed the appearance of Spider-Man and Scarlet Witch in the game. The first is on the side of good, and the second will join the mother of demons, Lilith.

The developers promise a deeply personal story, a card-based combat system, and 13 superheroes, including the Huntsman, the first customizable character in the Marvel Universe.

PETA thanks 'The Boys' writers for ethically treating octopuses

Pantomem on patch 7.31d: “I don't know why people are complaining. It's not a complete update."