Square Enix today released details about the endgame of the RPG shooter Outriders Worldslayer, which massively upgrades the main game Outriders. The title was developed by People Can Fly, developers of Gears of War: Judgment and Bulletstorm, and Square Enix External Studios, the creative minds behind Sleeping Dogs and Just Cause.

Outriders Worldslayer is an action-packed RPG shooter for 1-3 players set in a dark sci-fi universe. Either create your Outrider from one of four powerful classes and start with the original Outriders campaign, or use the brand new level 30 boost to jump straight into the Worldslayer campaign with a fully equipped Outrider and explore the deadly planet of Enoch . 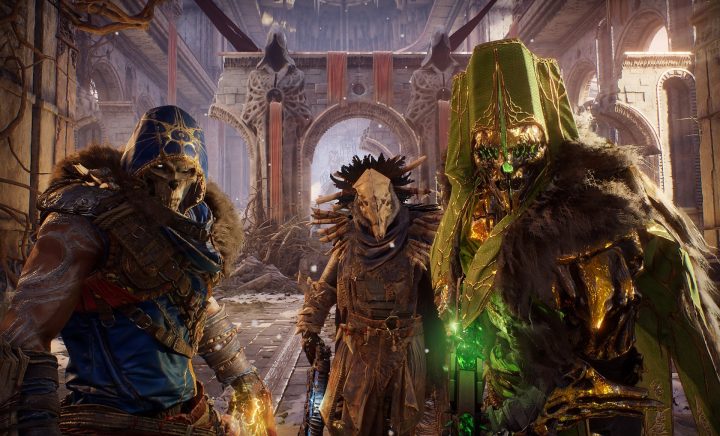 After an action-packed journey across the planet Enoch, players must face the deadly test of Tarya Gratar – a brand new endgame challenge in Outriders Worldslayer.

There is an all new area to explore filled with many frightening enemies and some of Enoch’s best kept secrets. Outriders choose their path through the trial, fight epic boss battles and find tons of loot. New Legendary Gear, including the new Apocalypse Gear, comes with a powerful third mod slot. 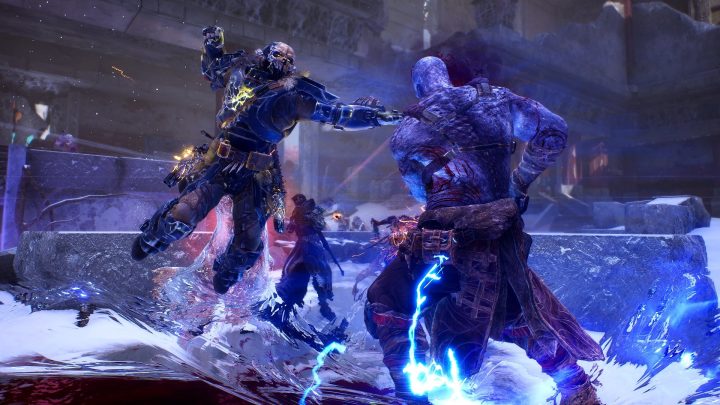 The Trial of Tarya Gratar was designed as a kind of gauntlet run. If players complete a run, abandon it, or just die too many times, the trial will start all over again. With each restart, the character is a little stronger and better equipped than the last time.

An Outrider grows stronger by finding new gear and mods, improving their build, and gaining new levels of Ascension. With this power-up, you can complete the Trial of Tarya Gratar at higher apocalypse ranks and unlock even better rewards—all in an action-packed, highly replayable endgame.

“With Worldslayer, we wanted to create a new experience that expands on all of the systems that our players loved most in the original Outriders. Worldslayer’s compelling new story ties right into the endgame and sets the stage for the Trial of Tarya Gratar,” said Bartek Kmita, creative director of Outriders and People Can Fly. “Endgame was designed to tie all of the new and enhanced features in Worldslayer together into one big whole, providing our most dedicated players with a satisfying experience filled with hundreds of hours of motivating progression.”

Anyone who already owns Outriders can do the digital one Buy Worldslayer Upgradeto access the Worldslayer upgrade.

= Partner & affiliate links: Possible listed offers are usually provided with so-called affiliate links. With a purchase through one of these links you support Xboxdynasty. Without affecting the price, we receive a small commission from the provider and can offer this website to you free of charge.
Tags: DetailedEndgameGameplayInfoOutridersWorldslayer

The iconic attack scene of Aragorn and the army of the dead from The Lord of the Rings: The Return of the King is presented in a statue