Publisher Activision and developers from Infinity Ward presented a large gameplay video of their military shooter Call of Duty: Modern Warfare 2 as part of the opening ceremony of Summer Game Fest 2022. 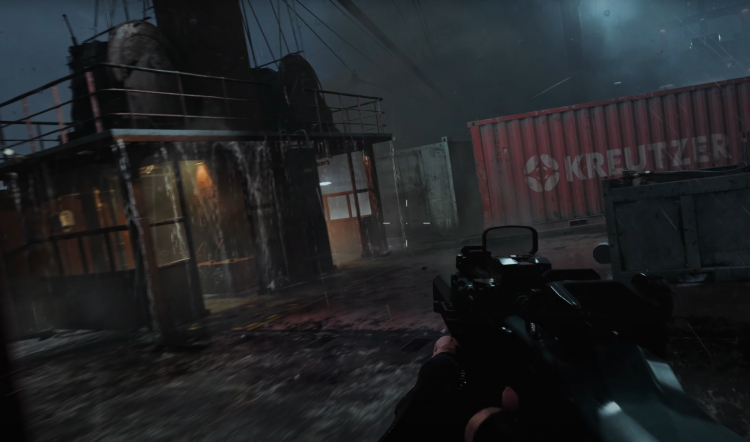 For almost eight minutes, viewers are shown gunfights in the pouring rain, first on an oil platform in the Gulf of Mexico, and a little later on an oil tanker swaying on the waves.

An advanced lighting system, realistic water behavior and surround sound make the captured action spectacular. At the end of the video, the developers showed a cut of different gameplay fragments and reminded that the project will go on sale on October 28.

Call of Duty: Modern Warfare 2 will be released on PC (Battle.net, Steam), PS4, PS5, Xbox One, Xbox Series X and S. Pre-orders have already started, but they are not available in Russia.

Power shortage in China forced Intel, Foxconn and other companies to limit production

The Last of Us Part I: Boston Docks Comparison and Gameplay Screenshot

Rock the Force with this Rey cosplay from Star Wars

The concept and details of the multiplayer The Last Of Us