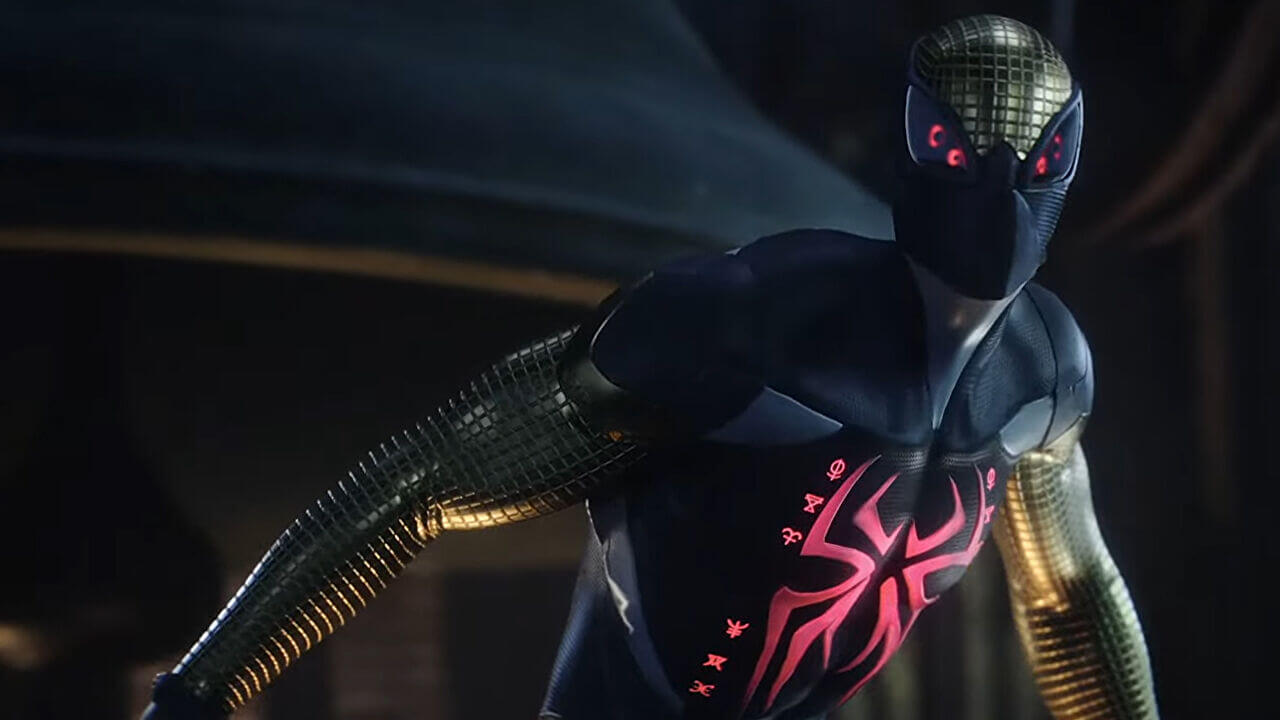 Marvel’s Midnight Suns from the makers of XCOM releases October 7, 2022. The game was expected at the beginning of the year, but the developers took extra time. Now that the exact release date is known, the Firaxis Games studio decided to give journalists a first impression of the project.

A number of previews of Marvel’s Midnight Suns from well-known gaming publications have appeared online, a few of which can be viewed below. In 2021, according to early gameplay demos, players berated Marvel’s Midnight Suns for its card-based combat. The developers have not abandoned it, but journalists in their early reviews say that the system is more than appropriate. The card system allows players to create unique combinations of hero abilities.

In the same previews, journalists note a good study of Marvel heroes and a well-fitted protagonist – the Hunter, which each player can create on their own. But the game also has disadvantages, for example, the poor design of the arenas for battle.

Recall that the game Marvel’s Midnight Suns will be released on Xbox One, Xbox Series X | S, Playstation 4, Playstation 5 and PC.

Will a Fantastic 4 game be announced during the Disney & Marvel Games Showcase?

Xbox One: Less than half the sales of PlayStation 4

Daymare 1994 Sandcastle: the Italian horror protagonist of the Guerrilla Collective 3

Stylish horror SIGNALIS will be released on October 27, including for PS4 and Switch

Discounted PC games, the best offers: many offers for less than 10 euros