Playism and studio FYQD have announced that sci-fi shooter Bright Memory: Infinite will be coming to PlayStation 5 and Nintendo Switch alongside the previously announced Xbox Series X/S version later this year. The game was released on PC on November 11, 2021. As the creator of the shooter said, he knows that many are waiting for the console version, but it was decided that more time was needed to develop it. 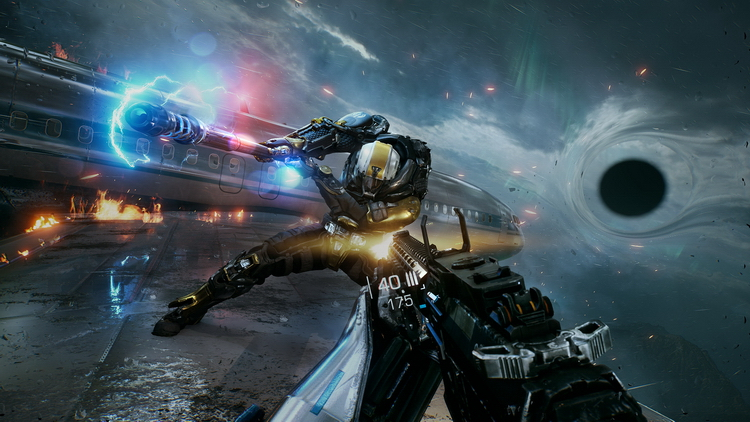 Thanks to this, it was possible to implement support for ray tracing with reflections at a frequency of 60 frames per second on the Xbox Series X/S and PlayStation 5. There will also be a 120fps mode, but with compromises in terms of graphics. The PlayStation 5 version also uses the DualSense adaptive trigger feature. The Nintendo Switch version will not work through the cloud, but on the device itself. The game supports TAA and gyroscope aiming.

Each console edition will include all downloadable cosmetic content from the PC version.

Bright Memory: Infinite will tell about an agent named Shelia, who is investigating the appearance of a black hole right during the celebration of the New Year in China. She will have to uncover the truth about what is happening and find out who is behind these events.

Xbox + Bethesda and PC Gaming Show: Follow them with us on Twitch!