Patriot has unveiled a new series of affordable Viper VPR400 NVMe SSDs in M.2 PCIe 4.0 x4 modules. The series consists of two models with a capacity of 512 GB and 1 TB. Each is based on the InnoGrit IG5220 microcontroller. However, the company does not specify the type of 3D NAND flash memory used. 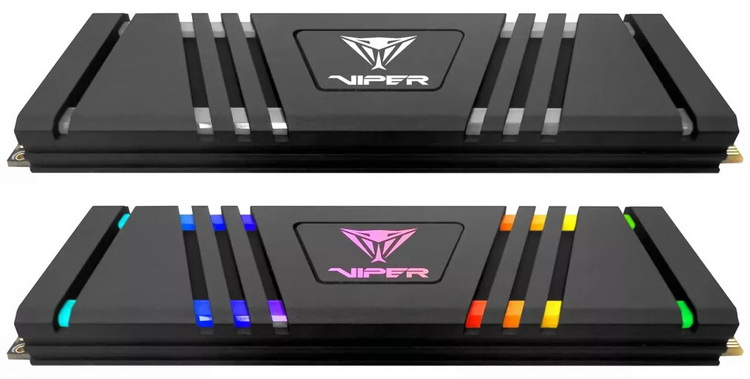 For both models of Viper VPR400 drives, the manufacturer claims sequential read speeds of up to 4600 MB / s. The sequential write speed for the 512 GB version is up to 3600 MB / s, while for the older 1 TB model this figure reaches 4400 MB / s. The performance for random read and write operations for new products is 600 and 500 thousand IOPS, respectively.

The Patriot Viper VPR400 drives are equipped with aluminum heatsinks. In addition, the use of a dynamic throttling algorithm is claimed to prevent overheating of media to ensure the declared speed. The manufacturer indicates that the 512 GB Viper VPR400 model is ready to provide 400 TB of information rewriting. And the resource of the 1 TB version is 800 TB of information. Both models come with a 5-year warranty. 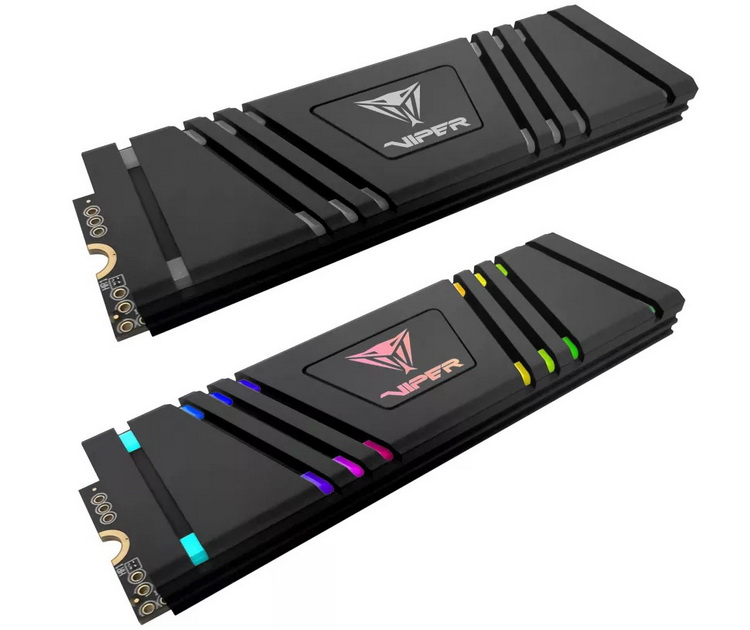 The manufacturer did not disclose the cost of Viper VPR400 NVMe solid-state drives, but based on the characteristics of the models, it should not be high.

Valheim coming to Xbox Game Pass for PC and consoles, that's when