It looks like Nightdive’s long-suffering remaster of Blade Runner will see the light of day next week.

The long-suffering quest Blade Runner: Enhanced Edition from Nightdive is an updated version of Westwood’s classic adventure from 1997 – is about to release. The premiere could take place as early as next week. 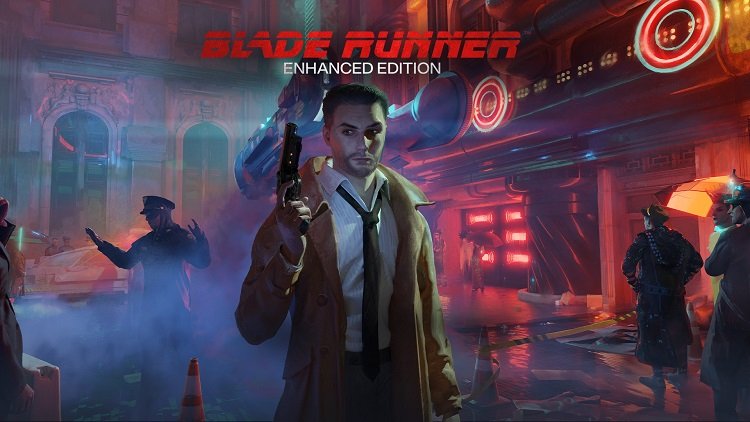 Recall that Blade Runner: Enhanced Edition was presented in March 2020 and was expected to be released in the same year, but due to development difficulties, the premiere was decided to be postponed. A new release date has yet to be announced.

As noted by the players, Nintendo eShop digital storeand Official Xbox News Blog We are confident that Blade Runner: Enhanced Edition will go on sale on June 23 – next Thursday.

No official announcement yet, but list of achievements from Blade Runner: Enhanced Edition has already hit the Web, and the game page has also appeared in the digital store Microsoft Store.

Blade Runner: Enhanced Edition is being created for PC (Steam), PlayStation 4, Xbox One and Nintendo Switch. The re-release will offer tightened videos (from 15 to 60 fps) and graphics, an improved interface and support for gamepads.

Phil Spencer is looking forward to the new God of War

Diablo Immortal: over 24 million revenues already generated thanks to microtransactions

The Quarry and High on Life were supposed to be Google Stadia exclusives, for a report