Circle Internet Financial Ltd. announced the release of a euro-pegged version of its popular USDC stablecoin, the value of which is directly linked to the dollar. Euro Coin (EUROC) will be available from June 30 to institutional clients, the issuance is supposed to follow the same model as USDC, only with the support of euro assets. 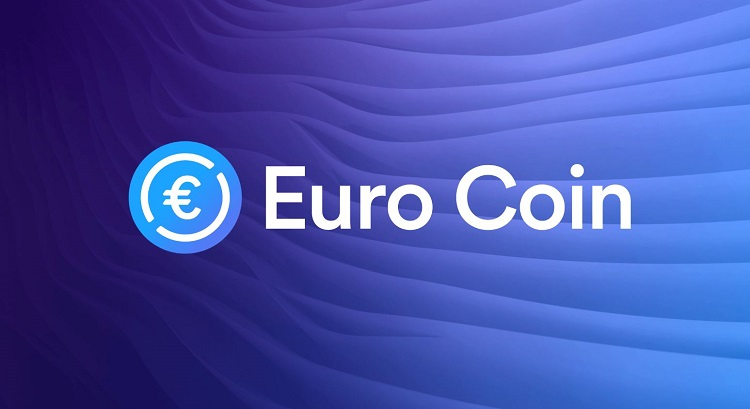 Last month, USDC’s main competitor, the stablecoin Tether (USDT), temporarily lost a firm peg to the dollar, causing an alarming rally in the stablecoin market, as a result of which investors began to look for alternatives in other crypto-assets like USDC, which maintain a constant exchange rate against the US currency.

According to Citigroup experts, USDC is “much more transparent about its reserves” than USDT. Last year, the issuing company announced that it had transferred some of its reserve assets, such as securities, to more predictable options, like classic dollars. In the same way, Euro Coin will be fully backed by euro reserves held by financial institutions within the jurisdiction of US regulators.

Euro-based stablecoins are nowhere near as common as their dollar-pegged counterparts. For example, the capitalization of Euro Tether (EURT) is only $215 million. At the same time, according to the head of Circle, Jeremy Allaire, there is a clear market demand for digital currencies in euros. According to some reports, the euro ranks second in global trade after the US dollar.

Euro Coin will debut on the Ethereum blockchain, it has already been promised to be supported at the time of the project launch by Anchorage Digital, Binance.US, BitGo, Bitstamp, CYBAVO, Fireblocks, FTX, Huobi Global and Ledger.

Forza Motorsport: confirmed the first car list of the new racing game for PC and Xbox

Minecraft and Lightyear: the new DLC is a crossover with the Disney Pixar movie