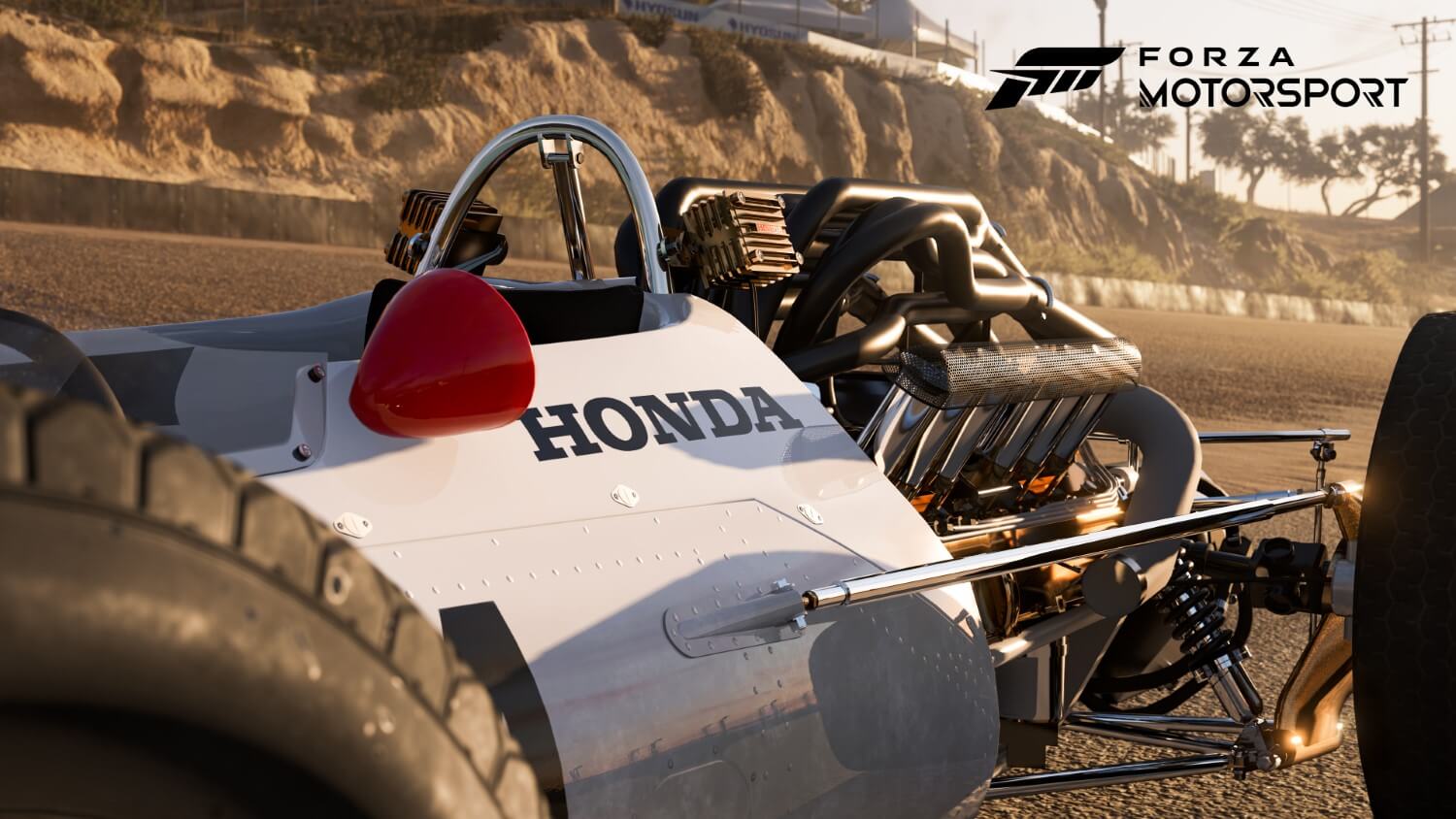 Digital Foundry journalists, well-known technical specialists, continue to analyze the gameplay demos from the Xbox & Bethesda Showcase. Yesterday they posted a video analyzing Starfield, and today they released a video in which they analyzed Forza Motorsport.

As part of the Xbox & Bethesda Showcase, Turn 10 showed the full gameplay of the new Forza Motorsport. The studio itself notes that this is the most modern racing simulator at the moment. The developers have already promised that ray tracing in Forza Motorsport will work everywhere, which is one of the main features of the new race.

Digital Foundry journalists in their analysis note that at the moment the gameplay demonstration has some problems, here is the main one from their video:

Recall that the release of Forza Motorsport is scheduled for the first half of 2023.

“Or do you want to live forever?”: Starship Troopers – Terran Command strategy turned out to be unexpectedly successful