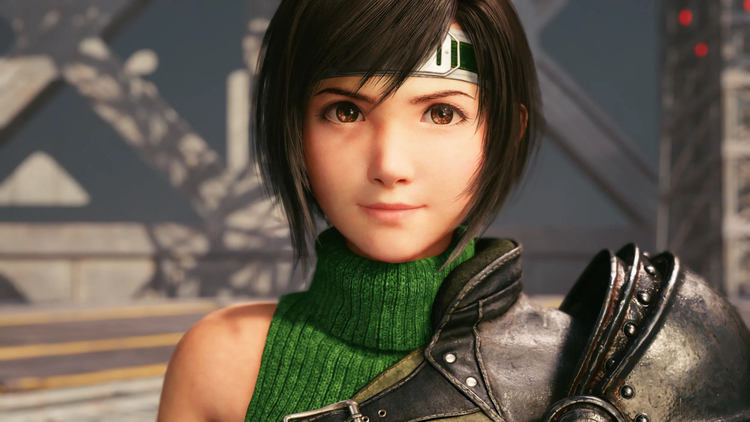 The extended version of Final Fantasy VII Remake debuted at number two and peaked at 13 803 concurrent player. The Intergrade edition, which includes the INTERmission story chapter featuring Yuffie Kisaragi’s story, was announced for Steam on June 17 during the Square Enix 25th Anniversary Event for the seventh installment in the series, and was released in the store on the same day. Previously, the PC version was only available on the Epic Games Store.

On the Valve platform, the remake has collected more than 1500 reviews and has a rating 91%. In negative reviews, most often they talk about the overpriced ($70 excluding the starting discount), the lack of full-fledged graphic settings and the unresolved problem with image twitching.

Another former Epic Games Store exclusive, the medieval action game Chivalry 2, came in at number three. Its maximum was 16 959 concurrent players. Buyers left almost 4500 reviews on Steam, on the basis of which the project has a rating 83%. At the same time, the Tenosian Invasion content update was released.

Teenage Mutant Ninja Turtles: Shredder’s Revenge started in fifth position. On the release day of beat ’em up by Tribute Games Inc. and Dotemu attracted 11 933 concurrent user, after which the online began to decline. Rating – 92% (the total number of reviews is almost 3500): they note an exciting cooperative mode, well-developed locations, a nostalgic atmosphere, nice animation and music. Some of the negative reviews are related to the disappearance of the promised Russian localization (the same situation was with V Rising, which recently added support for the Russian language).

The fourth novelty of the chart, the old-school RTS Starship Troopers: Terran Command from The Artistocrats studio, got to the last line. Her record remains 8163 concurrent player. The strategy has received more than 1800 reviews, on the basis of which its rating is 84%. Buyers note that it perfectly conveys the spirit of the Starship Troopers universe, but is too short and monotonous.

Two positions in the top ten went to Monster Hunter Rise at once: the fourth place was taken by the game itself, which received 49 percent discount (valid until June 23), and the sixth is the Sunbreak expansion, which will be released on June 30.

Vampire action with elements of survival simulator V Rising dropped from second place to eighth, action role-playing Elden Ring from fourth to seventh, and interactive horror The Quarry from eighth to ninth.

Apple M1 is 3 years ahead of the competition - Strategy Analytics

OnePlus returns to the 'flagship killer' with this Android smartphone

Is Diablo 4 free on Xbox Game Pass at launch?