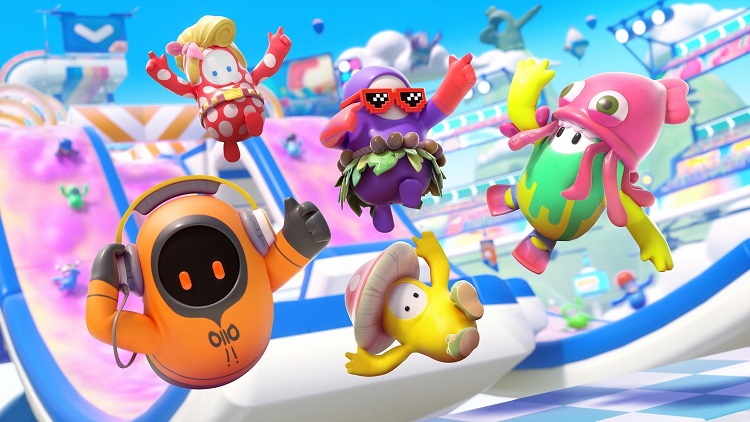 Recall that with the transition to a shareware distribution model in Fall Guys: Ultimate Knockout, the Free for All season will begin, which will offer new levels, costumes and further development of the gameplay.

The released video lasts just under a minute and a half and shows what the upcoming rounds are like: Blast Ball, Swiveller, Speed ​​Circuit, Bounce Party, Volleyfall, Hex-A-Ring and Track Attack.

Earlier it became known that after the release of the shareware version of Fall Guys: Ultimate Knockout will disappear from the Steam digital distribution service and will not be available for download and purchase for new users.