SOEDESCO is launching Bunny Park on PS4, PS5, Xbox One, Xbox Series X|S and Nintendo Switch in September. An exact release date will be announced at a later date. A new trailer has been released to announce this news.

Check out the trailer here:

Bunny Park is being developed by independent developer Éloïse Laroche, aka Cozy Bee Games, creator of Lemon Cake, Alchemy Story and The Ranch of Rivershine. 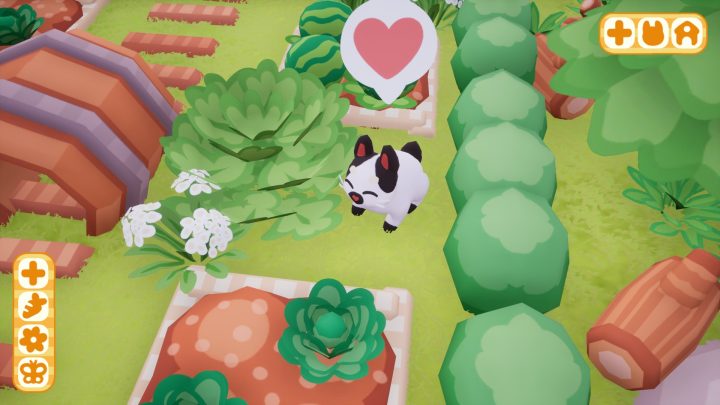 The game was originally released on Steam on January 14th, 2020. In Bunny Park, players build their own nature park and take care of their rabbits while decorating it to increase its popularity. The higher the rating of their Bunny Park, the more Bunnys they can attract and collect.

= Partner & affiliate links: Possible listed offers are usually provided with so-called affiliate links. With a purchase through one of these links you support Xboxdynasty. Without affecting the price, we receive a small commission from the provider and can offer this website to you free of charge.
Tags: BunnyCasualgamehopsParkSeptemberSimulationXbox

Suits, a motorcycle and a big city: the developers of Gotham Knights shared new details