Addlink has announced the S90 Lite family of SSDs suitable for use in desktop and laptop computers. Products are made in the popular M.2 2280 form factor. 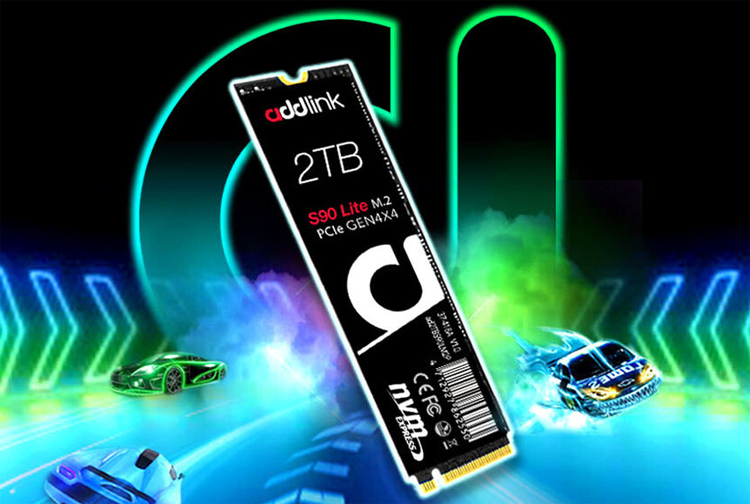 Implemented SLC caching to help improve performance. Active power consumption is claimed at 3.9W, which is about 50% less than other PCIe 4.0 SSDs. This will slightly increase the battery life of laptops. 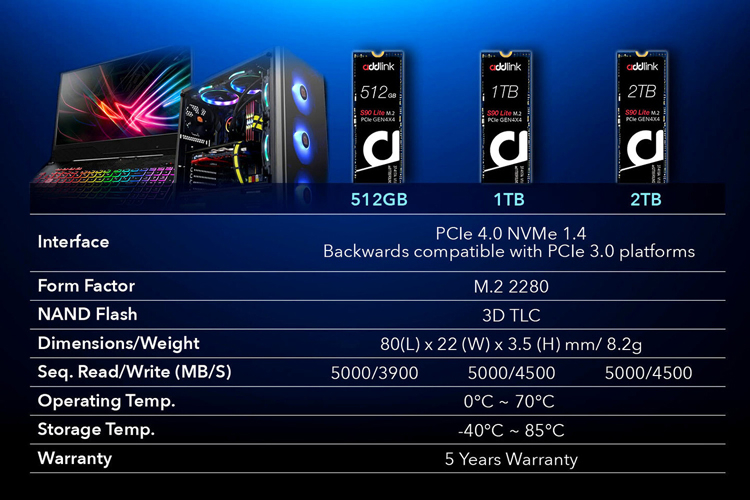 The value of IOPS (input / output operations per second) is up to 400 thousand when reading and up to 800 thousand when writing. The manufacturer’s warranty is five years. It is said that the novelties are affordable solutions, but the price is not specified.

Call of Duty Warzone and Vanguard: Shi No Numa and new skins in the Season 4 trailer