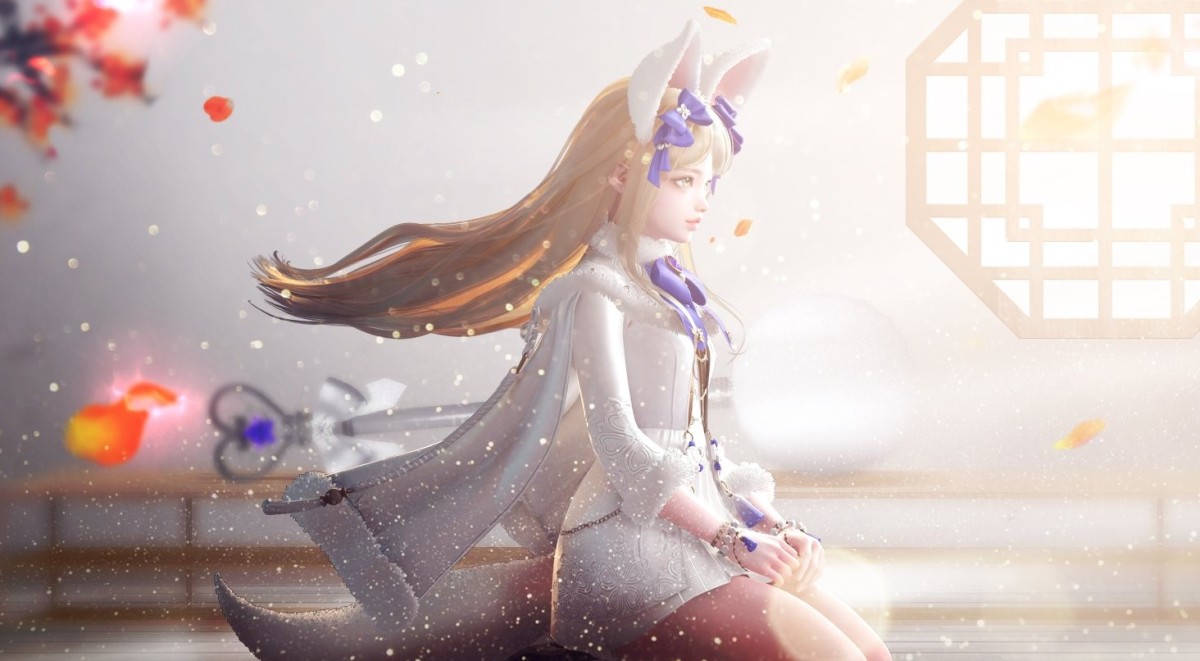 For multiplayer role play Lost Ark a new update was released called “Colors of Summer”, which added the 6th archetype Creator and the support class Artist. The developers have also re-launched the Akrasia Express event, which speeds up the leveling of heroes.

It is noted that the Artist is armed with a large brush, and in battle she uses unique skills related to calligraphy and painting. For example, she can weaken enemies, open portals to safe locations, and restore the health of her allies by creating solar orbs.

As for the Akrasia Express, newcomers can use it to level up their equipment to 1445 much faster. To activate this option, you just need to click on it in the hero selection menu. You can read more about the update at official website of the game.

Yekindar can become a full-fledged Liquid player. The club is negotiating a transfer with Virtus.pro

NBA 2K23: The Legacy of Michael Jordan – The Jordan Challenge

Electronic Arts defends the loot boxes and confirms: they will return to FIFA 23 Ultimate Team

The disastrous release of Cyberpunk 2077 affected the gaming industry, increasing the number of postponed games

This is what the orcs look like in Lord of the Rings: The Rings of Power