Japanese publisher and developer Atlus introduced a new trailer for his role-playing game Soul Hackers 2. The video lasts a little less than a minute and a half and is dedicated to the actors of the English dubbing. 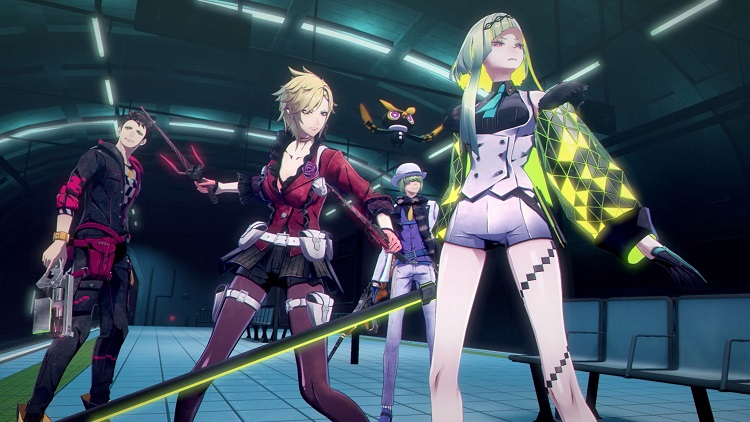 Recall that according to the plot, Ringo and Figo – agents of the highest essence of Aion – arrive on Earth to prevent the end of the world. To this end, the girls join forces with the demon summoners Arrow, Milady, and Saizo.

As it became known, the images of the listed characters in the English localization of Soul Hackers 2 will take over:

Genshin Impact, Update 3.0: date and time of the presentation on Twitch

Soul Hackers 2, between Persona 5 and history: all the DLCs planned for the JRPG

Tom Clancy's Rainbow Six Siege, next Major in Berlin from 15 to 21 August