Group box, what is it and how does it work?


A group box ensures that the electricity is protected and distributed over the different groups, also called circuit breakers. There are two types of group cabinets, namely 1 phase and 3 phase group cabinets† The type that is applied depends on which devices are used. For example, a 1-phase group box is mainly used in homes and small business premises. When an electric hob or jacuzzi needs to be connected, a 3-phase group box is used. 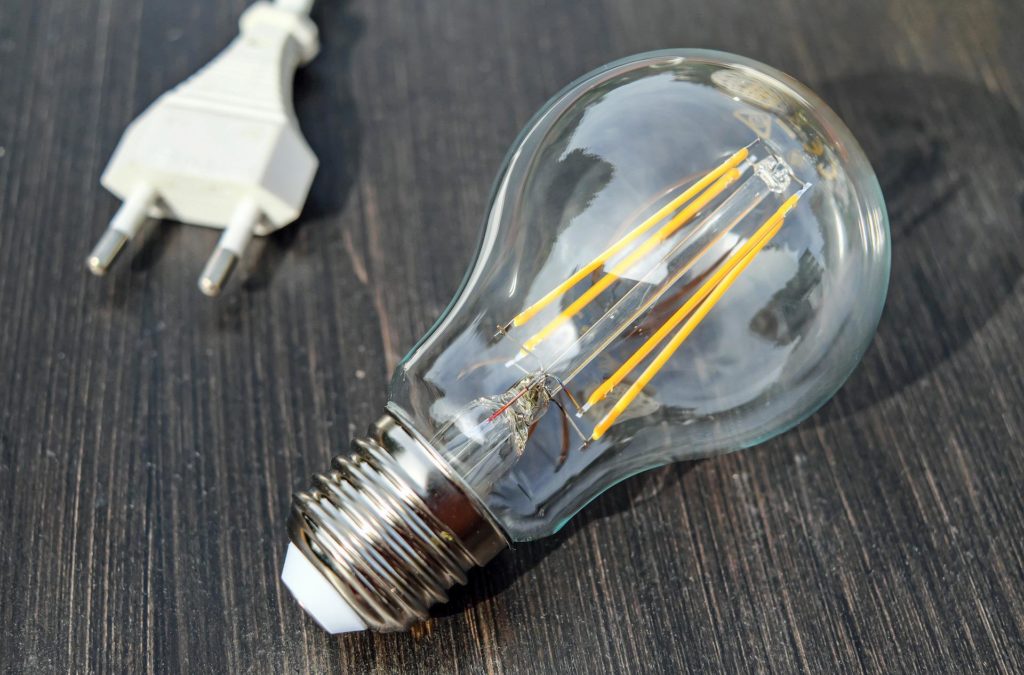 A group box consists of four primary parts, namely a main switch, earth leakage circuit breaker, circuit breakers and a DIN rail. In addition, there are also secondary parts, these are components that are not necessary for a distribution box to distribute power correctly. This concerns the components cooking group / stove group, bell transformer, overvoltage protection / lightning protection and a socket.

This is how a group cabinet works

A group box, also called distribution box, distribution box and distribution device. Is the place from which the electrical energy is protected and distributed over all electrical appliances in the home or building. Various components are measured in the meter cupboard, so a group cupboard consists in any case of a gas meter, water meter, electricity meter, cable television, telephone and wifi.

A group box always consists of several groups, each group is responsible for the power in a part of the house. Each group can carry a maximum number of power, if too much power is applied to a group, a short circuit will occur. Everything connected to that group then falls out. On average, a home has between four and eight groups, it really differs in how much power is consumed per group.

What does he look at buying a group cabinet

First of all, it is important to make a choice between the 1 phase and 3 phase group box. This involves looking at how many watts are needed, if many electrical appliances are used, then a 3 phase group box recommended. The next step is to determine how many groups are needed. Count the number of sockets and light points in the home or business premises and divide these among the different groups. It is easy to calculate how many devices can fit on one group, because an electrical device shows how much power it requires. Then it is important to determine the accessories, for example a bell transformer is needed with a wireless doorbell. Finally, the last step is to connect the group box. This can be done by yourself or by a company.

Half an hour of gameplay of the crime simulator Serial Cleaners

Ukraine is a candidate for EU membership - Aroged