It became known that the Ozon online store began selling smartphones, computers and other electronics imported into Russia as part of parallel imports. About it reported RIA Novosti with reference to the press service of the marketplace. 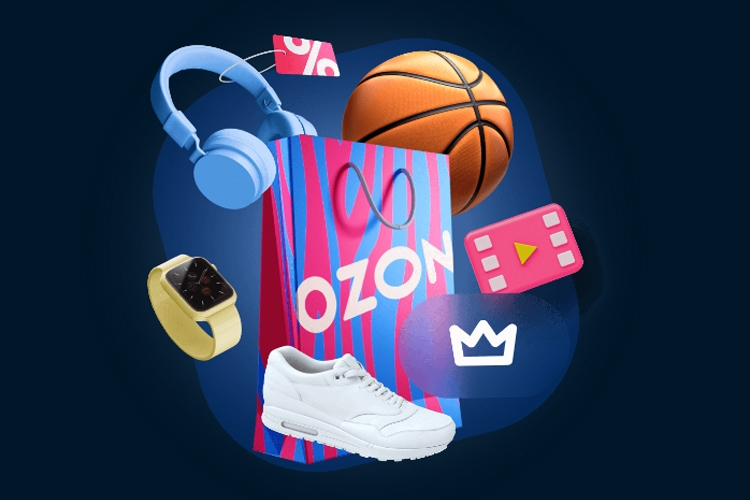 “On Ozon, goods imported using parallel import are available. We have already started selling popular electronics brands on Ozon, including smartphones, computers and their components imported under the parallel import mechanism.”the press service of the company said.

Earlier it was reported that Svyaznoy was the first major Russian retailer to confirm the start of electronics imports as part of parallel imports. According to available data, “parallel” smartphones and Samsung smart watches, Apple iPhone smartphones, as well as PlayStation, Xbox and Nintendo game consoles have appeared in the Svyaznoy network. It is noted that the cost of devices will be 10-20% more expensive compared to prices until the end of February 2022.

Recall that in May of this year, the Ministry of Industry and Trade approved a list of goods whose import is allowed under the parallel import mechanism. The list includes more than 50 product categories and may be updated over time. In the future, the Ministry of Industry and Trade may narrow or expand the list of goods, depending on the positions of foreign companies regarding work in Russia. According to the available data, the list of goods for import under parallel import is planned to be updated every 2-3 months.

Xbox Cloud Gaming: mouse and keyboard support and a reduction in latency are coming

Companions in Genshin Impact: how to get gifts