You guessed it – we still don’t know when the update will be released.

You guessed it – we still don’t know when the update will be released.

Iron Gate Studios continues to tease the Misty Lands, Valheim’s next big biome. The update, which introduces a new biome to the game, will also affect existing regions.

In particular, the developers will remake the fish. After the release of the Misty Lands, fish in Valheim will come in a variety of sizes, from very small to hefty. In addition, they will learn to jump out of the water. 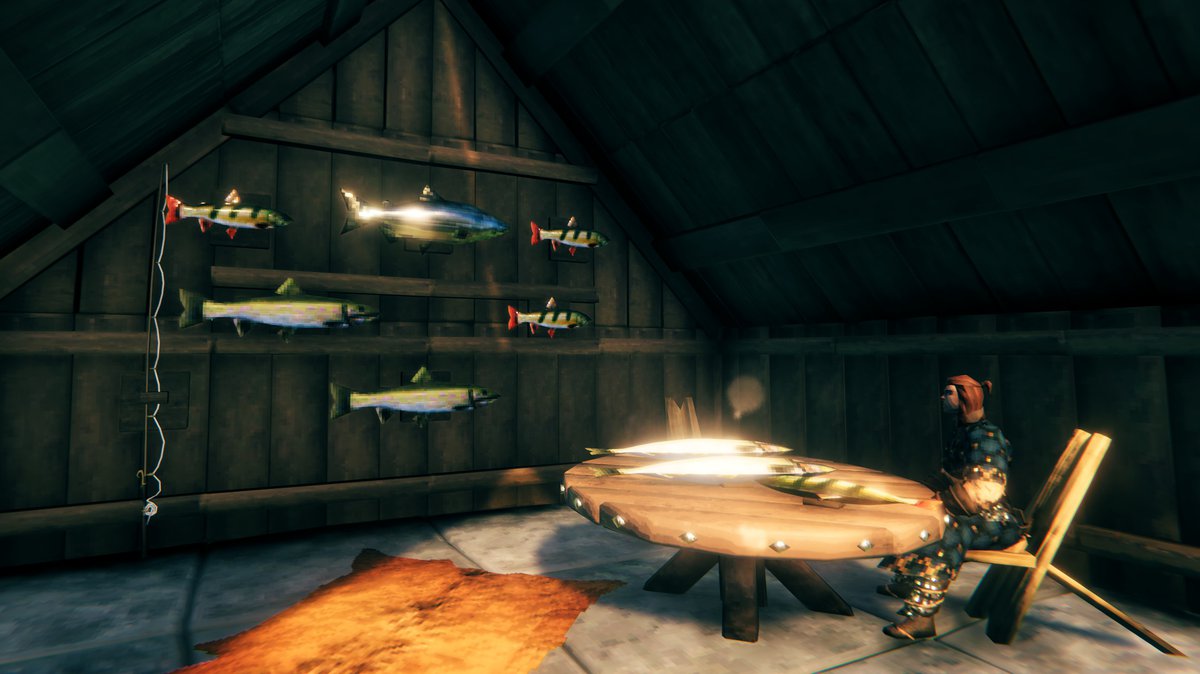 Also with the Misty Lands, a forge will appear in Valheim. We don’t know anything about its mechanics yet, but we do know what the actual forge model looks like. 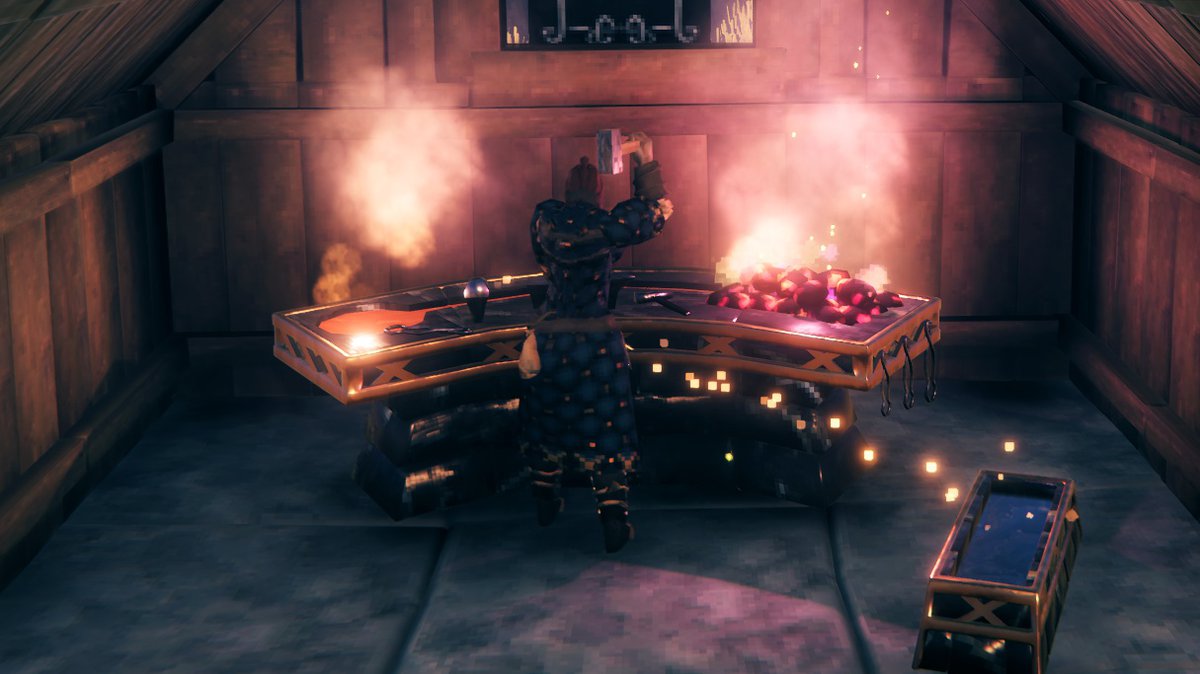 Finally, in the Misty Lands, players will encounter a new mob, the Giant Tick. The developers do not report about its features. 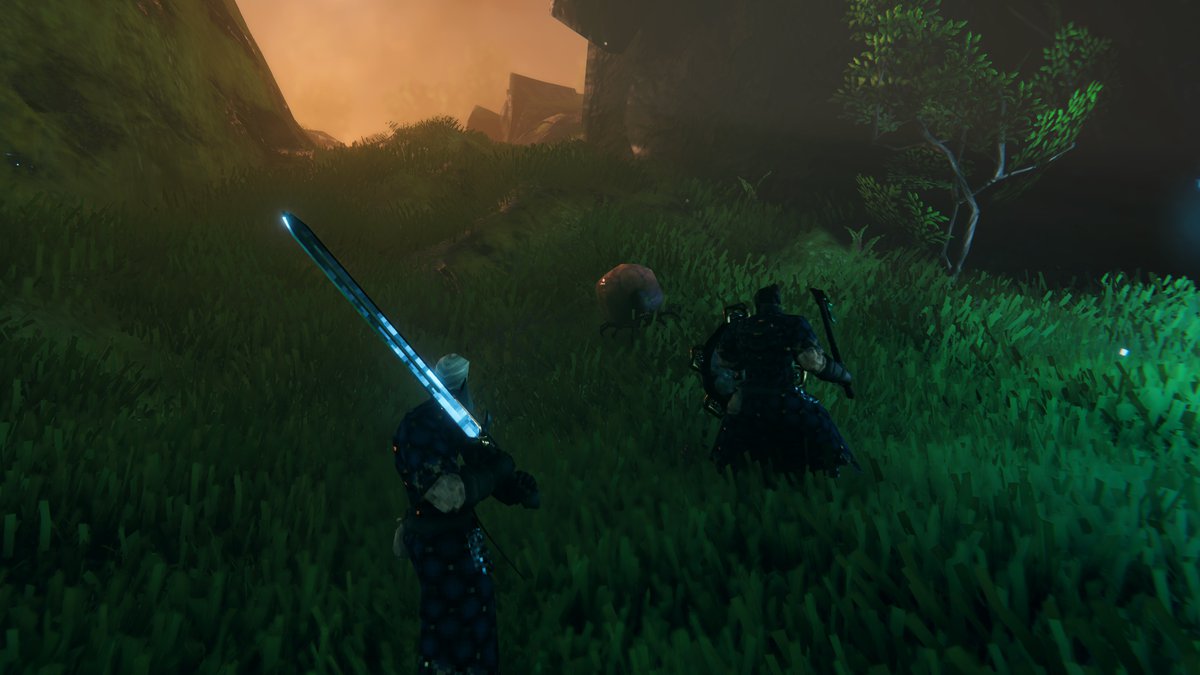 There will be other unique inhabitants in the biome – for example, hares covered with thick hair.

Iron Gate still has no word on when the Misty Lands update will be released.

Final Fantasy XVI: That's why Naoki Yoshida turned down the post of director