Zuckerberg: every user of the metaverse will spend hundreds of dollars on digital goods

Head Meta* Platforms Mark Zuckerberg, during an interview with CNBC, said that the metaverse should become a significant part of the company’s business in the second half of this decade. It expects to interact with the Meta virtual world* will be able to about a billion users, each of which will spend hundreds of dollars to buy digital content. 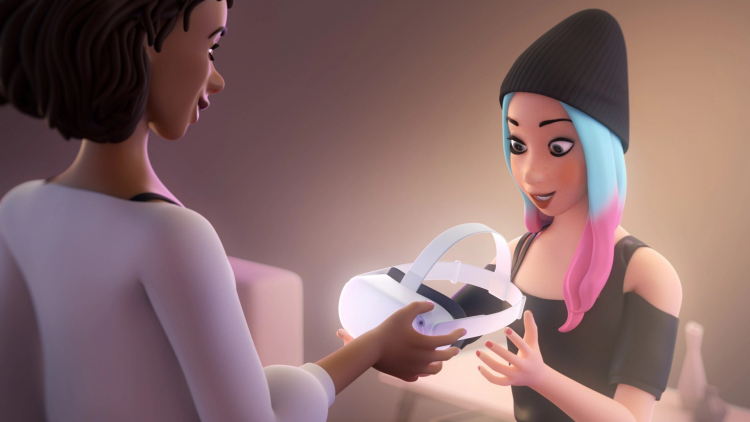 “We hope that there will be about a billion users in the metaverse who will be able to make commercial transactions for hundreds of dollars, buying digital goods, digital content, various items for self-expression, whether it be clothes for their avatar or other digital goods for their virtual home or things for decorating your virtual conference room, various services that will allow you to be more productive in virtual and augmented reality and in general in the metaverse”– quotes the source of the word Zuckerberg.

This year, investors have reduced the market value of Meta* halved as core business growth slowed and the number of daily active users on the company’s platforms declined consecutively for the first time in two quarters. Against this backdrop, Zuckerberg is increasingly focusing the company on what he sees as the next generation of content — a virtual world where users can buy and sell digital goods for avatars.

Note that the company’s investments in augmented and virtual reality began back in 2014, when Oculus VR, a developer of VR headsets, was bought for $ 2 billion. As a result, the supply of headsets could not surpass the number of computers or smartphones sold in terms of volume. Despite this, Zuckerberg is optimistic about sales of the current generation Meta VR headset.* Quest 2, starting at $299. “Quest 2 was a hit”Zuckerberg said during an interview.

He also expressed his satisfaction with the way the metaverse is developing, noting that it will take some time before the number of platform users grows to hundreds of millions or even a billion people. In his opinion, in the metaverse, users can have a more immersive experience than when interacting with ordinary electronic messages, photos or videos, so virtual reality should be a reliable engine that will fuel the company’s growth over the next decade.

To capture the attention of users over the next few years Meta* plans to release a whole stack of hardware products and software. “At the moment we are a company that can afford to invest more in long-term research and we put a lot of emphasis on that”said the head of Meta*. 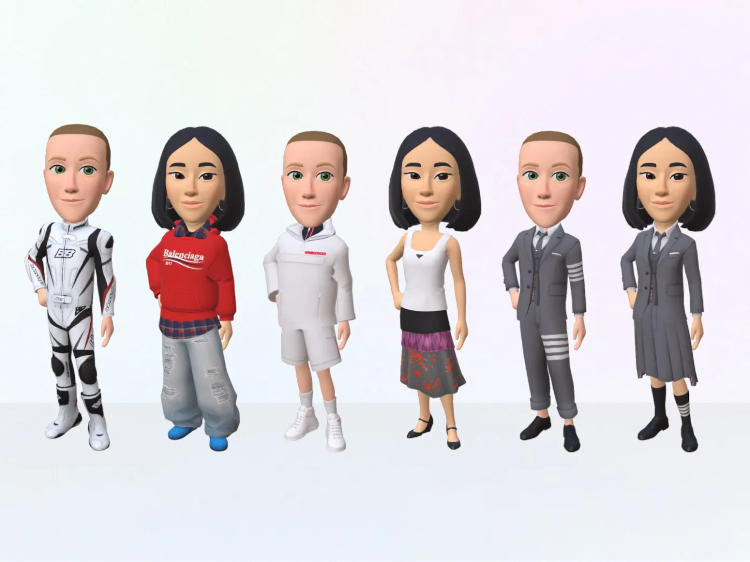 Zuckerberg believes that the economy around the metaverse will reach enormous proportions. “You know, going forward, our agenda is really about building services trying to serve as many people as possible—bring our services to a billion, two billion, three billion people, and then focus primarily on scaling monetization. We did it with Facebook* and Instagram*. The next chapter will be WhatsApp, within which business messaging and commerce will play a big role.”Zuckerberg said.

According to available data, in the first quarter of 2022, the number of monthly active users of Meta services* amounted to 3.64 billion people, which is 6% more than in the same period a year earlier.

In addition to spending on development of the Metaverse* invests heavily in the development of artificial intelligence-based algorithms capable of driving the growth of the advertising business (currently about 97% of Meta* receives from advertising) and existing applications. “We are transitioning from the fact that most of the content you see on Facebook* and Instagram*, comes from your friends or subscriptions, to the fact that over time more and more content will come based on the recommendations of the AI ​​​​algorithm. As the AI ​​recommendations get better, you get access not only to the content of the people you follow, but to all the variety of content that is on the platform.”Zuckerberg said.

At the same time, investment in AI hardware continues. “We have just commissioned the AI ​​Research Super Cluster, which we believe will be the largest AI supercomputer when fully built at the end of the year. This will enable our researchers to create new and larger models to improve rankings and recommendations in our social media and advertising segment.”— said the head of Meta*. He also added that in the event of a recession, the company will reduce investment in the segment related to the development of artificial intelligence.

Mass Effect 5: Mary DeMarle is working on the new offshoot

PS Plus: Unlock the “free” games for July today, date of the August games

Somedieyoung: "I need to play well at IEM Cologne, and then I will have a good chance to stay in NAVI"