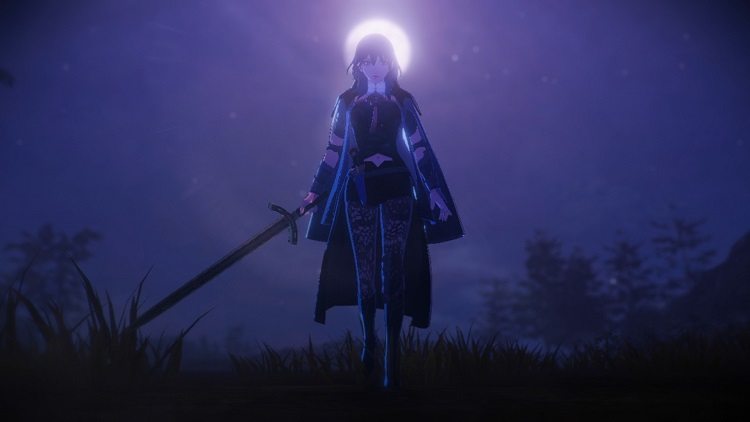 Recall that gamers in the role of a mercenary named Shez (male or female) will have to join one of the three powers controlling Fodlan and fight the Ash Demon, which is the protagonist of Three Houses.

The published video lasts two and a half minutes and shows the cutting of story and gameplay scenes, including battles involving dozens of enemies and control for various characters.

In anticipation of the release of Fire Emblem Warriors: Three Hopes has already managed to get the first ratings. Rating on Metacritic is 80%. Journalists praise the abundance of content and familiar characters that are revealed from a new perspective.

Fire Emblem Warriors: Three Hopes was released in digital format and retail, but due to restrictions imposed on the territory of Russia, it is not available in either form (except to wait for foreign copies to be sold).

Overwatch 2: Blizzard thinks of a guild system and in-game tournaments

The number of developers on VK Play has increased by 45%, and the audience is also growing