Huge game world, great graphics, sophisticated story: These are the criteria by which games are often measured. Meanwhile, another factor is often neglected: artificial intelligence! An interview about the role that AI is currently playing in games – and could play in the future. 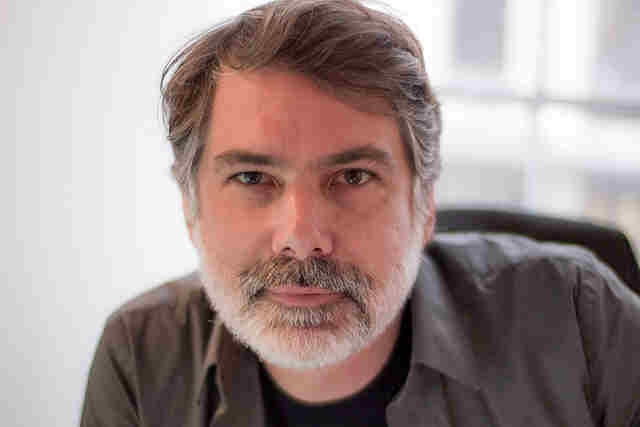 Frank Lantz directs the renowned New York University Game Center. The American has been teaching game design at various universities in North America for more than 20 years. His research focus is on technologies that enable new forms of gameplay. His works as a game designer include, for example, “Universal Paperclips”, in which you slip into the role of an AI – or “Babble Royale”, a mixture of “Battle Royale” and “Scrabble”. An interview about games as clockworks, NPC cowboys and advanced AI in games.

Frank, how do you define artificial intelligence?

Frank Lantz: Intelligence is the ability to create accurate models of the universe. We are dealing with artificial intelligence when that ability is the result of a deliberate attempt – in a way that is useful, repeatable, and understandable. From our point of view, we combine this with an intelligence that runs as a software process on a silicon-based semiconductor for computers. But the important thing…

Now continue reading with GAMES.CH plus

Potential buyers of Toshiba estimated the company's capitalization at $22 billion

'Beavis and Butt-Head Make the Universe' Premiere at Paramount+