Having a disc with one of your favorite films, which contains additional materials, you simply cannot miss the opportunity to watch everything that is on the disc… One of such discs in my collection is Resident Evil: Degeneration…

Having a disc with one of your favorite films, which contains additional materials, you simply cannot miss the opportunity to watch everything that is on the disc… One of such discs in my collection is Resident Evil: Degeneration…

Resident Evil: Degenerationas it turned out, has not only games that are very different from the movie, but also trailers … Unfortunately, there is little early content.

So today I’ll be guided by: 2007 teaser trailer and artbooks.

To be honest, looking through the additional materials on the disc, I was very puzzled by the fact that among them there is only one teaser trailer, which differs from the final film in almost everything. The teaser trailer was shown in theaters around 2007, which makes me even more bewildered by what I saw. However, let’s not beat around the bush, consider the teaser frame by frame.

It is later indicated that 7 years have passed since the events in Raccoon City and we are transferred to the airport. Here the frame of how the camera is located near the plane is different, as well as the fact that in the film the plane takes off, and in the teaser it lands. Most likely, the teaser was trying to show the arrival of Claire.

The appearance of the aircraft is also different. As well as the fact that the teaser trailer has more effects.

After the plane, a scoreboard with the flight schedule is shown, which was not even a second in the film. 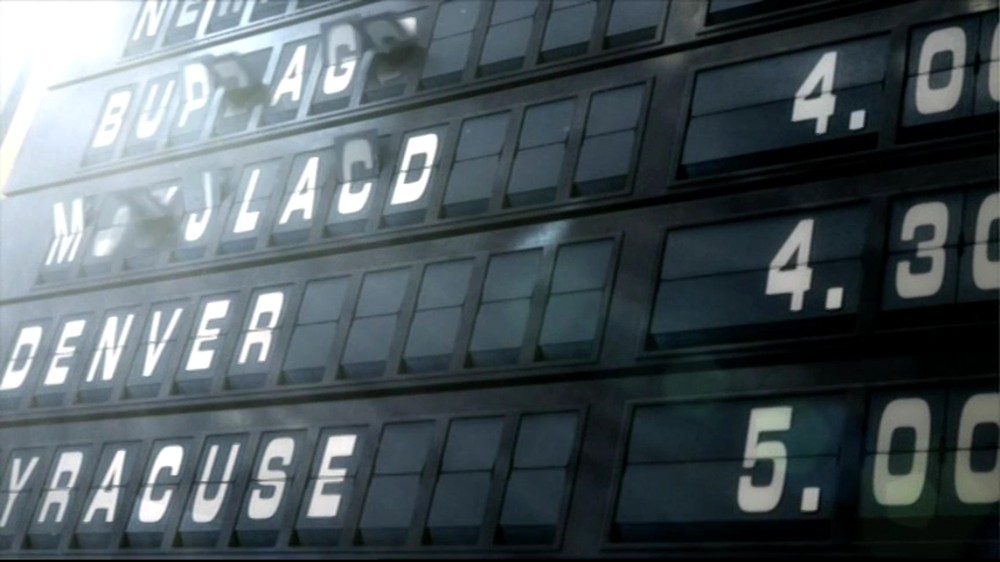 Next, after showing the scoreboard, Claire comes out to us. This is where the big differences start:

The moment Leon and Claire meet in the hallway. The position of the frame is different and the fact that Leon’s face is visible, unlike the film.

After showing the beauty of Claire, the teaser switches to zombies. It’s impossible to point out exactly that all the frames refer to the same zombie, but I see in the face of a soldier – Greg Glenn. Most likely, Greg’s transformation was simply cut from the film and all that remains of Greg’s zombie is the final stage of the transformation.

They didn’t forget about Leon either, he is just walking in the next frame. Remarkably, this shot is Leon’s arrival in town and his introduction to Angela Miller and Greg Glenn. The scene was removed from the movie and we only see Leon appearing quietly in the tent while Angela and Greg are actively arguing.

Next up is Leon reloading his pistol. This shot was in the film when Leon and the team are flying in a helicopter and he is conducting a survival briefing. The moment of reloading is close to the hands.

After Leon’s showing, we are redirected back to the airport, at the moment when the infection began.

This is where something interesting begins to emerge… A zombie that looks different in the final film attacks a police officer who also looks different… The interesting thing about this is that the police officer looks like the rescue commando that appeared in the game on N -Gage! Moreover, the policeman is armed not with a pistol, but with a machine gun, and he dies not from the attack of one zombie, but from two or more. In the film, the policeman does not have time to respond to a zombie attack and dies almost immediately, after which Ron Davis’ bodyguard tries to help the guard, but is killed by a crowd of zombies.

As you can see, the fragment, although very different, is present in the film. But what’s odd is the sudden connection between the teaser and the N-Gage game. However, a little later I will provide some more interesting fact regarding the relationship between the game and the movie…

Also, if you look closely at the location in the teaser, you can once again notice that the airport has been heavily redesigned.

The beginning of the infection, people are in a panic and these people are all different in the teaser. Among the people there are both cut extras and early versions. However, comparing each model in the film is madness. Just keep in mind that they changed them too.

Plane crash. It differs, but in general, everything is identical to the film. Except, in my opinion, that in the film people behave unnaturally, unlike the teaser. And also, it is worth once again paying attention to the airport building.

Further frames, alas, could not be recognized inside the film, and they could not be attributed to any moment of the film either:

This is where the teaser trailer ends. All subsequent trailers have absolutely nothing early and show the final product.

The next step is literature. After all, throughout the series resident evil, merch was released, in which it is not uncommon to find information about early content. “Resident Evil: Degeneration» was no exception and there is something early in the artbooks:

1. Leon, Angela and Greg, according to the original concepts, flew in headphones with soundproofing. This fact is generally logical, because unlike other games in the series, here Leon flies with equipment.

2. The secretary was originally supposed to wear glasses. It’s funny, but in the N-Gage game, he actually wears them, which again leads the game to the question of whether it is an early version of the film? Unfortunately, we will never know.

3. Zombie kids. In the year 2011, fans attributed the zombie kids to early versions of the games. Of course, there were no zombie children in the games, which can not be said about the film. There is a render of a zombie girl in the art book, which was most likely used in the early stages of the film, but was removed for censorship reasons. I want to remind you that there is only one child in the film – Rani, but she clearly does not look like the girl from the render. 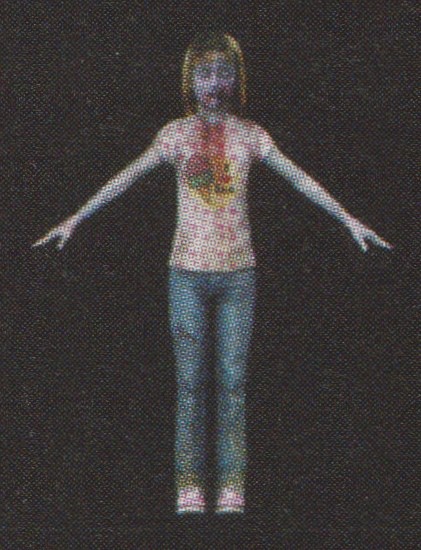 On this, all the finds regarding the early versions of the film ended. It is possible that I could have missed some zombie models and NPCs, but I did it consciously. Dismantling each model in the film is crazy, and the quality does not allow it. This trailer, in addition to cinemas, was shown on DVD in additional material, from where I got it.

In conclusion, I just want to say that I am very sorry that I will not see an early version of the film. I think the teaser trailer was both darker and visually better, even Claire looks nicer in my opinion. However, perhaps CAPCOM and will re-release the film itself, and as additional materials will place its early version.

That’s all I have, see you in the next articles. 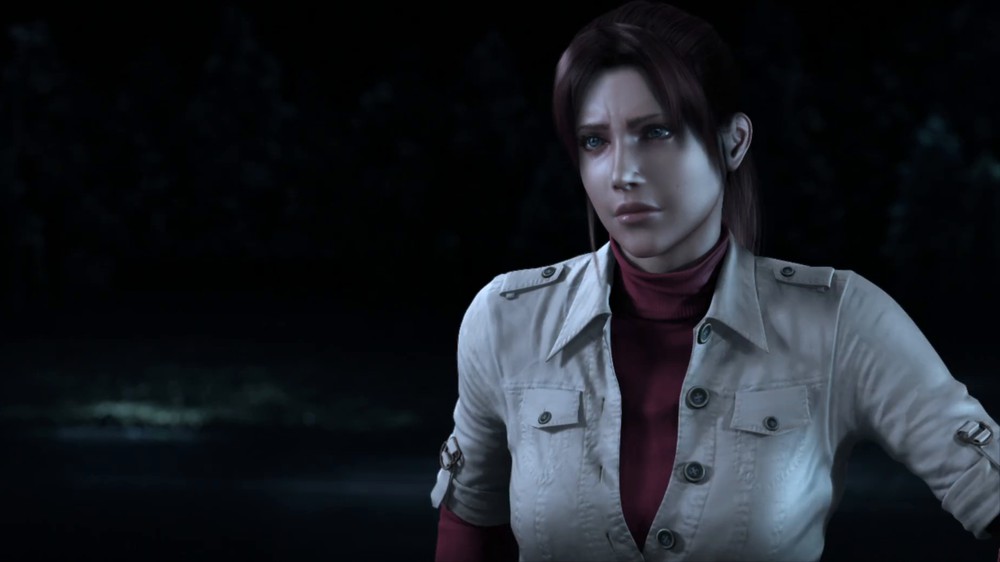 Christian Bale hasn't watched the new "Batman" with Robert Pattinson yet, but promises to improve

George R.R. Martin is working on a Game of Thrones sequel about Jon Snow