OSOM, founded by the former developers of Essential Phone, has declassified its first smartphone, which plans to release in 2023. Reception of pre-orders for the device has already begun. 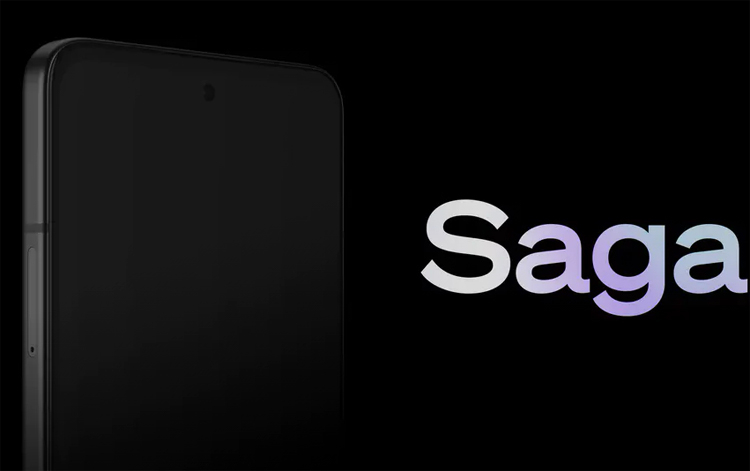 We are talking about the device, which previously appeared under the designation OSOM OV1. The creators of the smartphone decided to enter into a partnership agreement with the Solana blockchain company, and the upcoming novelty in this regard has acquired a new name – Solana Saga. It is expected that the device will receive special means for the secure management of digital assets such as cryptocurrency and NFT.

The basis of the smartphone will be a Qualcomm Snapdragon 8+ Gen 1 processor with eight cores (up to 3.2 GHz) and a Snapdragon X65 5G cellular modem. The amount of RAM will be 12 GB, the capacity of the flash drive is 512 GB.

Season 5 of ‘Stranger Things’ will be shorter than Season 4

The traditional summer sale has started on Steam, it will last until July 7

The Boys: lilly_vincos' Starlight cosplay hides in the light