iOS 16 will allow you to more effectively fight spam SMS

Apple released the second beta of iOS 16 to developers this week, and it will be available to users next month. One of the interesting innovations in the operating system has become an improved function to combat SMS containing spam. 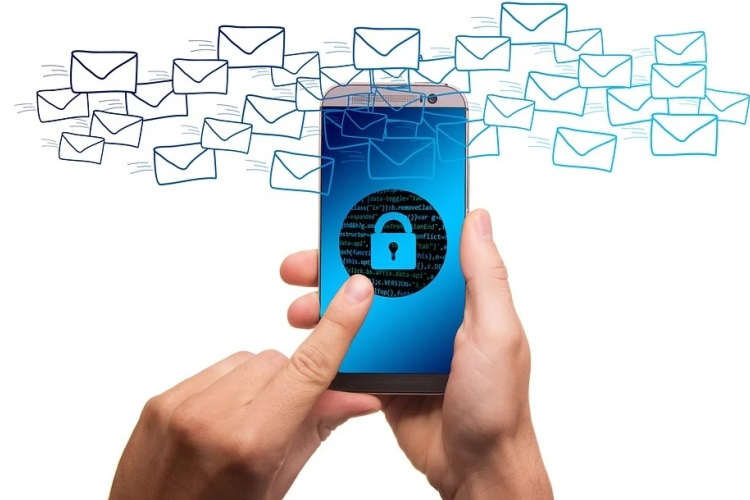 iOS users are probably already accustomed to hitting the “Report Junk Messages” button when they receive spam in the iMessage app, thus sending information to Apple. Now Apple will improve this feature, and information about incoming spam will be transmitted not only to the company, but also to the mobile operator. Obviously, the feature will only work for subscribers who use the services of operators cooperating with Apple.

Users who mark SMS messages as spam will send the sender number and text of the message to Apple and their carrier (which carriers will support this feature is not yet known). In this case, the number of the sender of spam messages will not be automatically blocked, users will have to do it themselves.

It is expected that the improved anti-spam feature in iOS 16 will become in demand as the number of unwanted and fraudulent messages grows, which, among other things, is facilitated by leaks of user data, as well as the availability of email automation software for attackers. According to the source, about 12 billion spam messages were sent in the US in May of this year alone.

Estimated Call of Duty: Modern Warfare 2 beta dates leaked to the network – it will begin on September 15

Ramzes666: "I definitely could have taken the top 3 at The International with Evil Geniuses"