Internet sources report that the smart wristwatch Galaxy Watch5, which is being prepared for release by Samsung, will significantly add to the cost compared to the current generation of gadgets – Galaxy Watch4 (shown in the images). 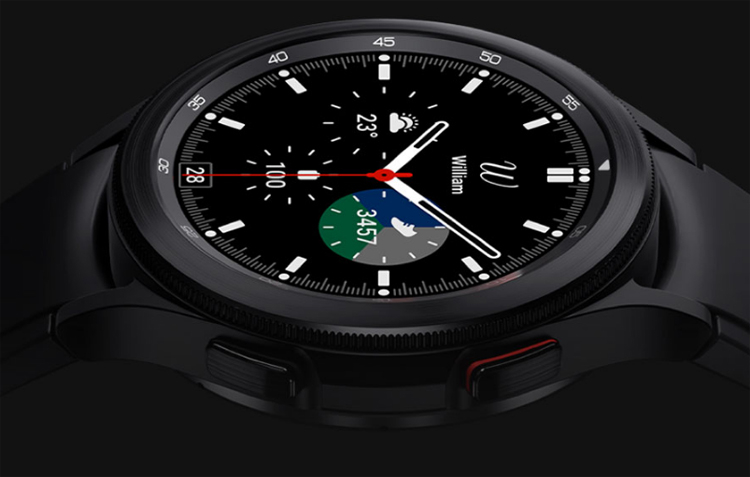 According to reliable insider Roland Quandt, editor of the WinFuture website, the Galaxy Watch5 40mm will cost €300, while the LTE version will cost €350. For comparison: the cost of 40-mm versions of the Galaxy Watch4 at the start of sales was €270 and €320, respectively. Thus, the price will rise by €30. 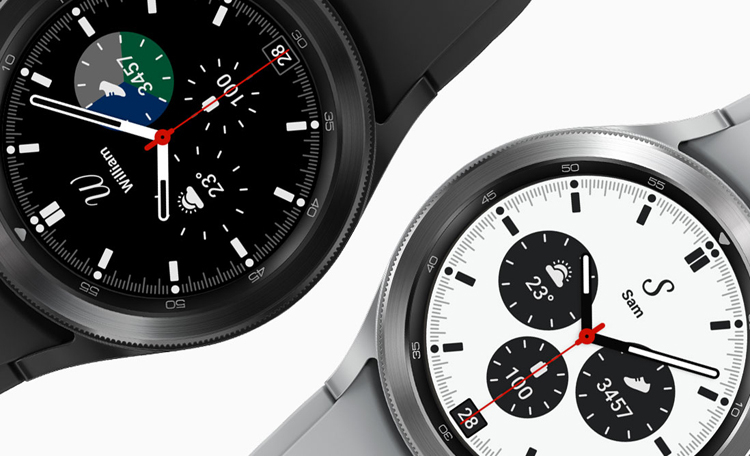 As for the Galaxy Watch5 Pro, which will replace the 46mm Galaxy Watch4 Classic, it will be offered for €490 without cellular connectivity and €540 with an LTE chip. For predecessors, the price was €400 and €450, respectively. In other words, the cost will increase by €90. However, it must be emphasized that all this information is exclusively unofficial.

PlayStation Plus: how much does the subscription cost in Italy and how does the upgrade work?

Feature-length cartoon One Piece: Red will be released this fall