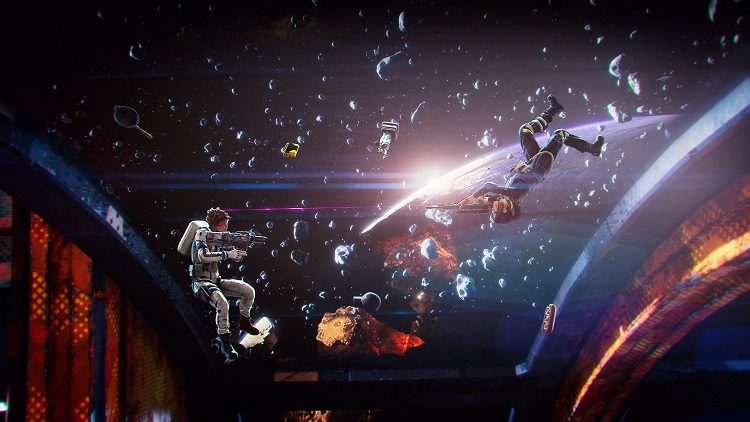 As it became known, the upcoming tests will be the first (but not the last) for HYENAS and will be held on PC (Steam) in North America and Europe (Russia is not on the list). Further stages will cover more regions and platforms.

To become part of the “alpha”, you need to create a Creative Assembly account or log in to an existing one (you can link it to your Steam), submit application and, if approved, sign a non-disclosure agreement. 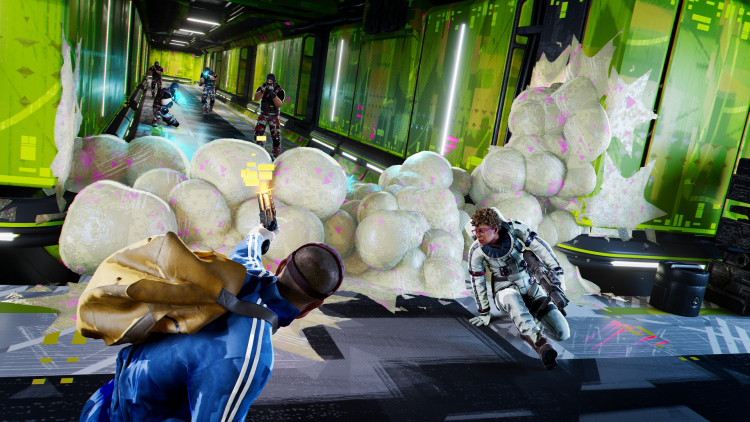 The first alpha of HYENAS will be available in English only

The developers also revealed the system requirements of the alpha version. Now they are quite high, because the process of optimizing the game is still in progress: “If your PC is more than five years old, you most likely won’t be able to run HYENAS”.

The release of HYENAS is expected in 2023 on PC (Steam, Epic Games Store), PS4, PS5, Xbox One, Xbox Series X and S. Players in the role of robbers (those same hyenas) will have to steal artifacts of the earth’s pop culture from the Martian rich.

Keanu Reeves will support artists in the metaverse

Tarantino wrote the script for the crossover "Django" and "Zorro", but the film was not put into production