Insider: Skull & Bones will show in July and announce the release date 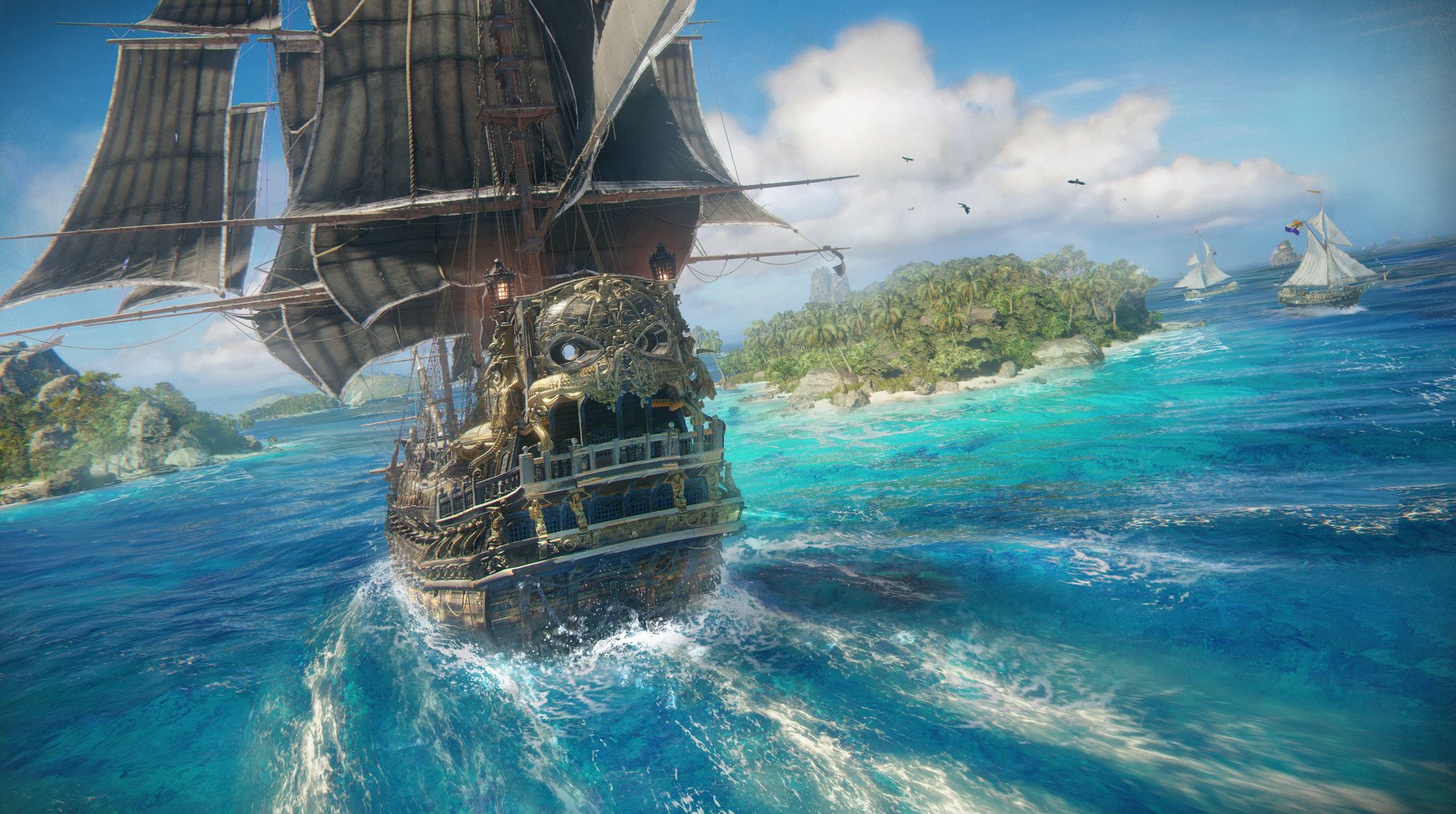 Well-known game insider Tom Henderson has revealed that he has received some information about Ubisoft’s pirate action Skull & Bones. After the announcement of the game in 2017, there was practically no talk about it. And rumors and insiders noted that the project was restarted several times.

Tom Henderson reports that Skull & Bones will be shown in July, during the week of July 4th. The insider does not know what exactly will be shown, but he is sure that this will be the exact release date of the project and the gameplay. Recall, earlier there was information that since the first demonstration of the game Skull & Bones has changed a lot.

Skull & Bones was recently rated in Brazil, but only for Xbox Series X | S, Playstation 5 and PC. Rumor has it that the Xbox One and Playstation 4 versions of the project have been cancelled.

'Jurassic World: Domination' director thanks fans for their support

Story of Seasons - Pioneers of Olive Town: Date of the life sim is fixed