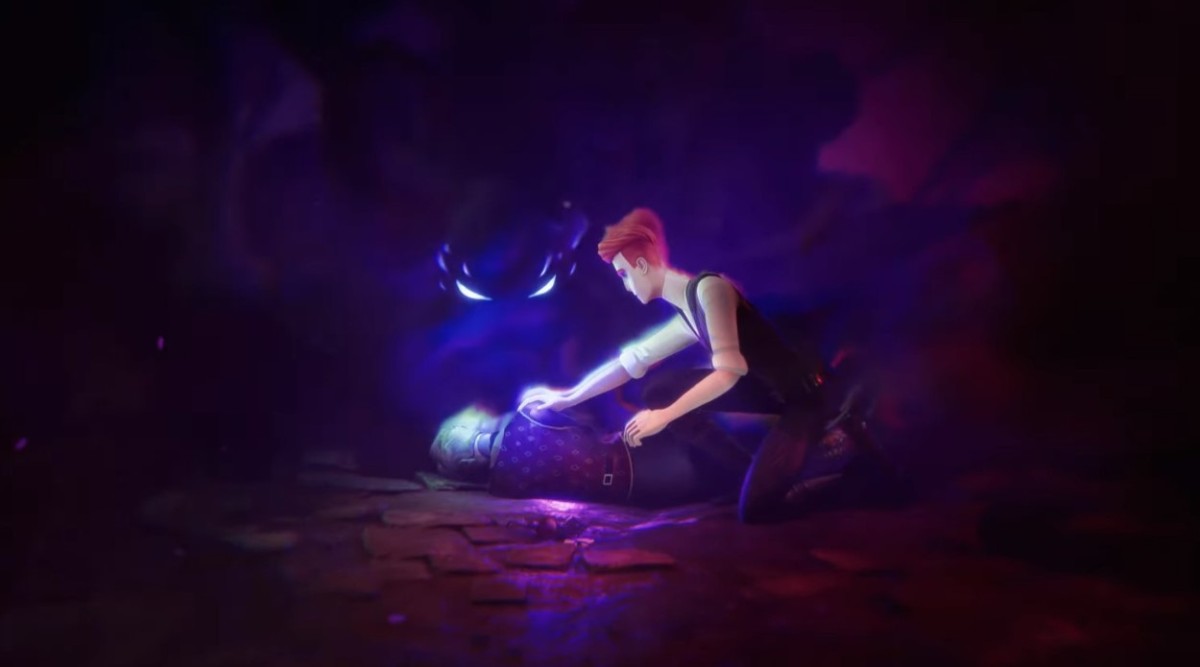 At the beginning of the summer, Microsoft announced an adventure game with elements of a detective called The Last Case of Benedict Fox. Its release will take place next year on the Xbox Series X / S and computers. Today, her first gameplay video was posted.

This project was inspired by the works of the famous writer Howard Lovecraft. It is a 2D metroidvania with platforming mechanics, where you have to investigate the murder of a young family and the disappearance of a child.

At the same time, the main character is not an ordinary detective – a demon has settled inside him, which he will have to constantly keep under control, sometimes using his strength to solve the most difficult tasks.

Zayac stands for Secret for the 3rd match in a row. Yapzor still out due to health issues

Google Analytics could be completely banned in Italy