Sabrent has announced the Rocket 4 Plus Destroyer 2 expansion card, designed to create ultra-fast drives for powerful desktops and workstations. 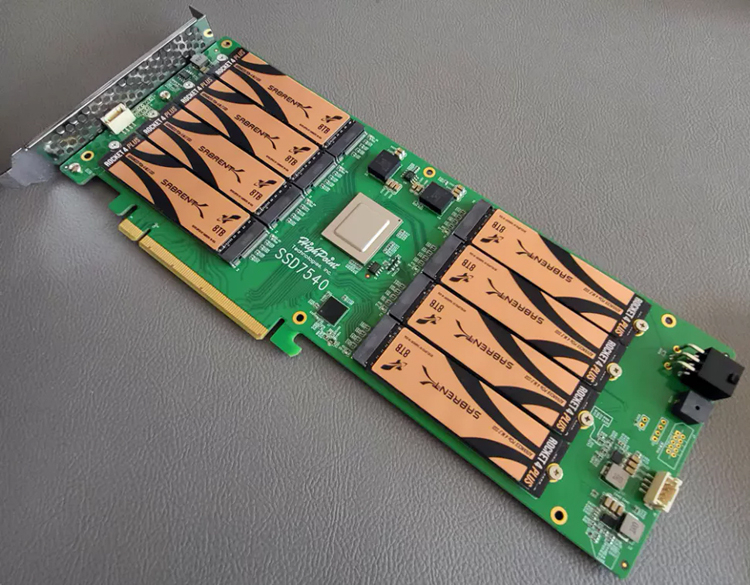 The novelty is based on the HighPoint SSD7540 board, which is endowed with eight slots for M.2 solid-state modules of 2242, 2260 and 2280 formats. The PCI Express 4.0 x16 interface is used to communicate with a PC. Formation of various RAID arrays is allowed.

The card is equipped with a 6-pin auxiliary power connector. Cooling is provided by an active system with a full-coverage heatsink and two small fans. 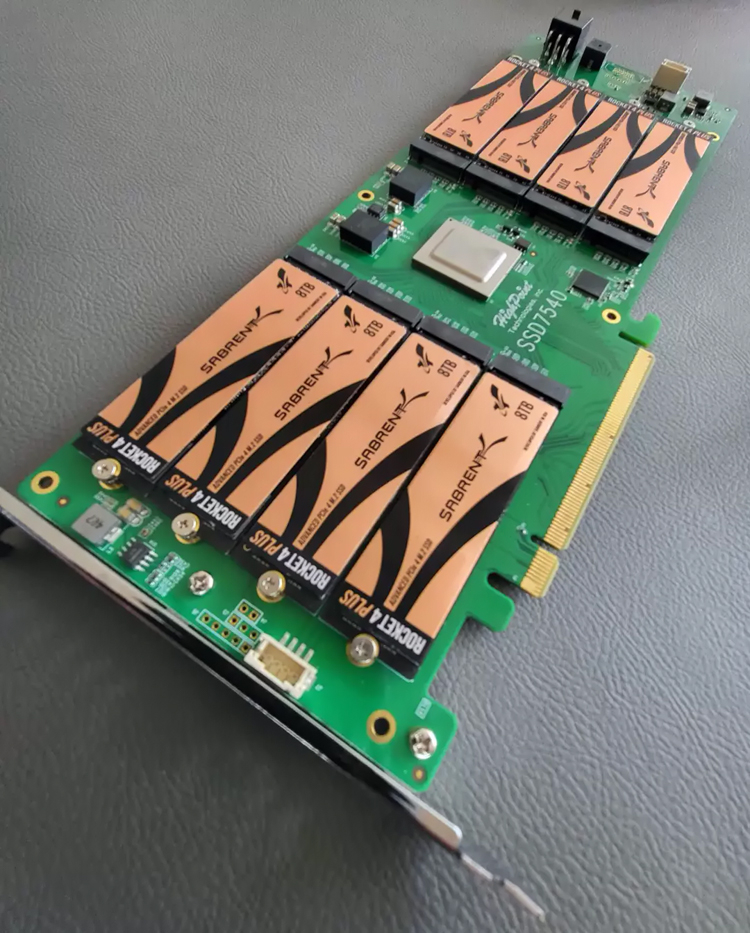 If necessary, you can create a RAID 0 array for increased performance or RAID 10 (RAID 1+0), which combines high fault tolerance and performance.

Fall Guys: Sonic crossover kicked off with a launch trailer to match