Colorful has actually confirmed the preparation for the release of the entry-level graphics accelerator GeForce GTX 1630, rumors about which appeared some time ago. First, a photo of a video card made by the specified brand appeared on the Web, and then Colorful added the accelerator page to its official website. 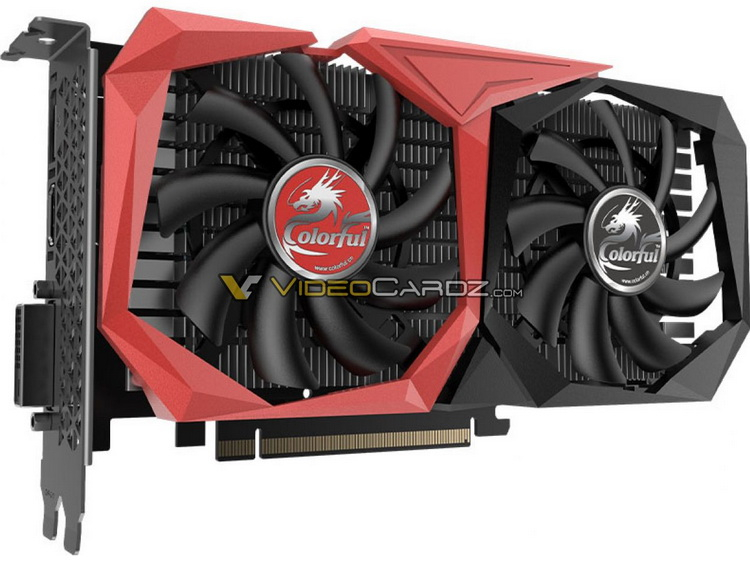 The GeForce GTX 1630 is supposed to replace the GeForce GTX 1050 Ti, which is no longer in production. Perhaps the new model will not be sold in all markets, but only where there is a shortage of an entry-level graphics card. 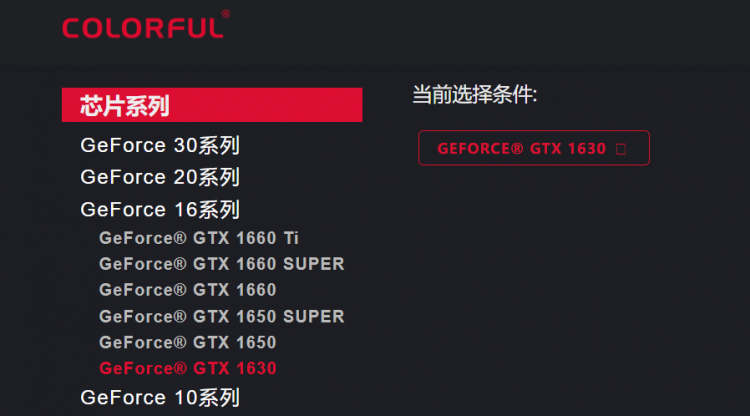 The other day, images of the GeForce GTX 1630 from Colorful performed by BattleAx appeared on the Web. Externally, the card is almost an exact copy of the GeForce GTX 1650 model in the same design. The novelty received a cooling system with two fans, as well as the same set of three external video outputs: DVI, HDM and DP, and one 6-pin connector for additional power.

If the rumors are true, the release of the GeForce GTX 1630 should take place tomorrow.

Destiny 2: The Witch Queen: Dates and other details about the new Season 18

Isonzo: the Dolomites protagonists of a new, spectacular video on the Italian front

due to the halt in sales of Windows 10 in the Russian Federation, the number of search queries for “pirated” OS activation increased by 80-250%