The head of the British studio Sports Interactive Miles Jacobson (Miles Jacobson) in his microblog shared information about the success of the football manager simulator Football Manager 2022. 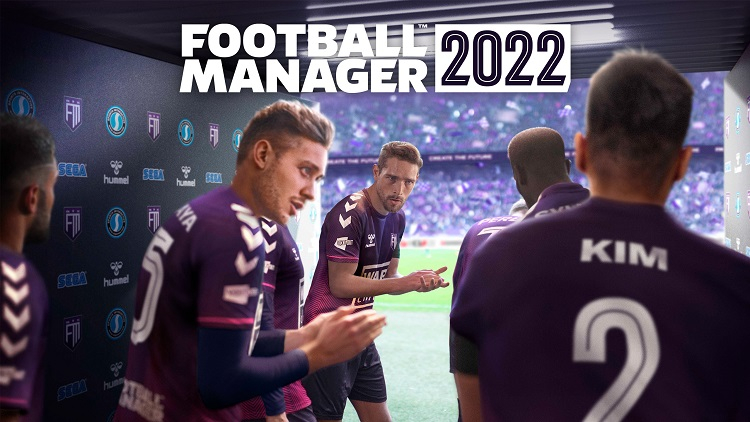 According to Jacobson, over the past 24 hours, the millionth copy of Football Manager 2022 has been sold on PC and macOS alone. The developer did not talk about the achievements of the game on other target platforms.

“In these challenging times, especially in a cost-of-living crisis, we should not take such successes for granted. So thanks to everyone who bought or played the game on Game Pass or other platforms.”Jacobson shared. 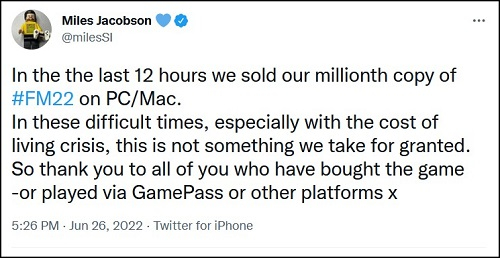 Football Manager 2022 is out on PC (Steam, Epic Games Store, Microsoft Store), Xbox One, Xbox Series X and S, Nintendo Switch, and iOS and Android. Due to the restrictions imposed on the territory of Russia, the project is not currently for sale.

In the new addition to Hearthstone, players will have to deal with the investigation of the murder