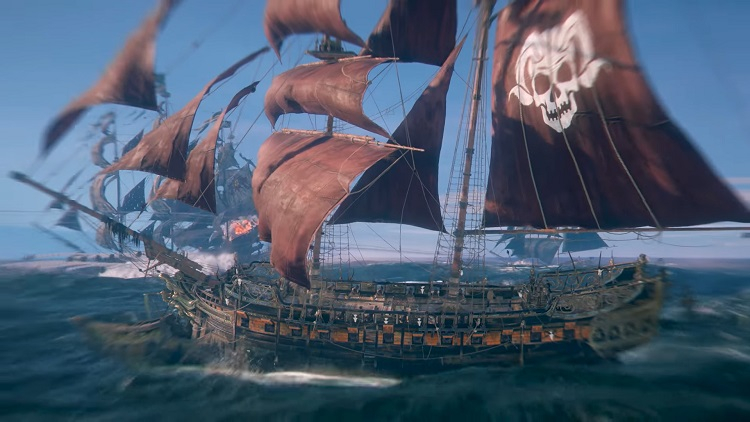 From the Entertainment Software Rating Board (ESRB), Ubisoft’s problematic development received an adult rating (“from 17 years old”) due to the presence of violence, foul language, brothels and drug use in the game.

Like the previous two rating commissions, the ESRB has classified Skull & Bones in PC, Stadia, PS5, Xbox Series X and S versions, although the game is officially announced for previous generation consoles. 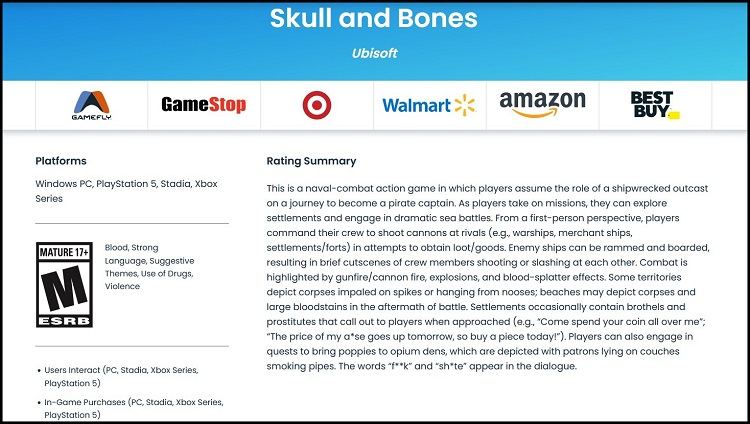 Usually games are given an age rating shortly before the premiere. Skull & Bones was announced back at E3 2017 and has since been pushed back several times, but at this stage, the release is expected from October 2022 to April 2023.

According to unconfirmed information, the exact release date, new gameplay footage and details of Skull & Bones will get in the first full week of July, that is, from the 4th to the 10th.

Some governments, with the support of ISPs, distributed Hermit spyware on Android and iOS smartphones

Yakin Harkonnen: the concepts of a nameless survivalist based on "Dune"