With Deston, the latest map for PUBG: Battlegrounds has now been presented in detail.

Developer KRAFTON officially announced that the latest map, Deston, will be released for PUBG: Battlegrounds on July 13th.

Below is an overview of Deston and all of the new features revealed during the Dev Talk. 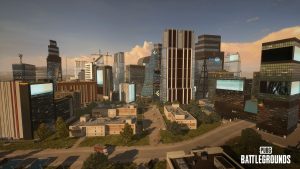 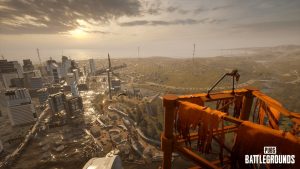 When designing the 8×8 map, multiple elements and feedback from Haven were considered to ensure the look, feel, and game mechanics are PUBG: Battlegrounds worthy.

Deston is the largest, tallest, and densest map the game has ever seen. During a match on Deston, players will experience dense urban environments with tall, vertical buildings, rolling hills, plains, and reimagined swamps.

The map aims to strike the happy medium between fun gameplay and immersion in realistic battlefields.

Deston will challenge players to explore each of the map’s biomes to understand how to consider different loadouts, vehicles, and cover to win a chicken dinner. 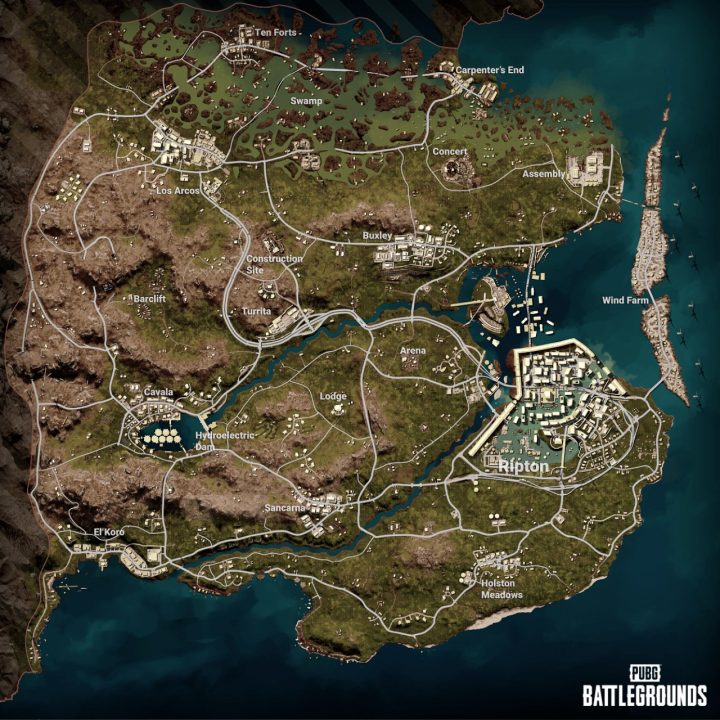 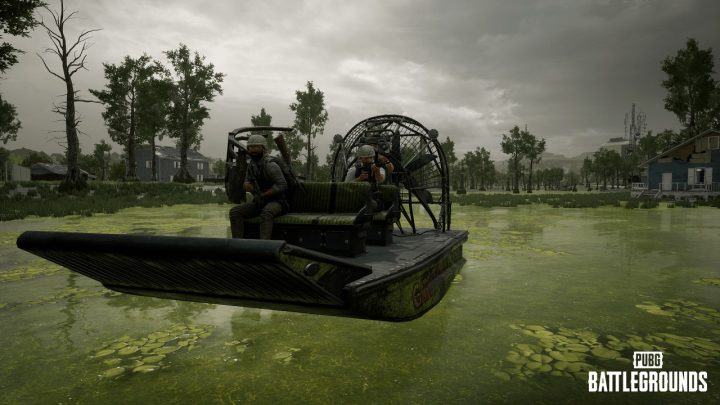 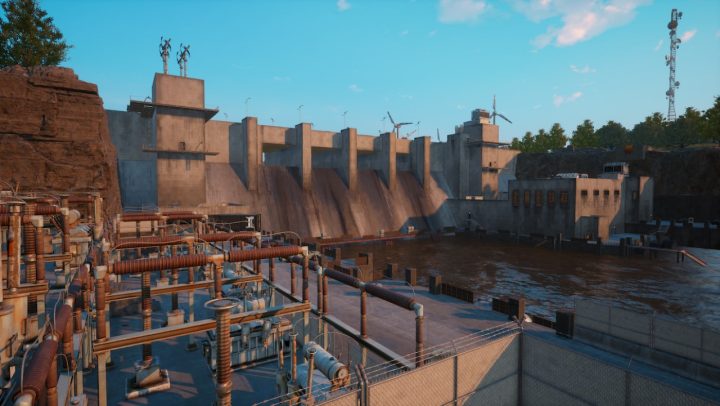 PUBG: BATTLEGROUNDS core gameplay remains a top priority and feedback on the new Tactical Gear will be closely monitored as players get their hands on it. 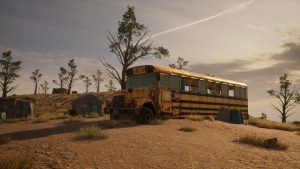 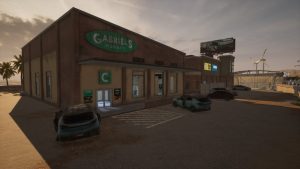 Like all maps, Deston features two new exclusive weapons for players to get their hands on and try out during matches.

The Origin 12 is a shotgun with superior accuracy and range, making it even more efficient in all areas of the map. The MP9 is a new, powerful SMG that specializes in close quarters combat.

Finally, check out the new Deston trailer and a replay of the DevTalk stream with lots of gameplay.

= Partner & affiliate links: Possible listed offers are usually provided with so-called affiliate links. With a purchase through one of these links you support Xboxdynasty. Without affecting the price, we receive a small commission from the provider and can offer this website to you free of charge.
Tags: BattlegroundsDestondetailmappresentedPUBG

Tower of Fantasy Launch Twitch Drops (how to get)

Netflix Games is not convincing: less than 1% of subscribers use it

Inspired by myths in the video about the creation of Assassin's Creed Valhalla: Dawn of Ragnarok