The Kinopoisk Internet service will shoot the cybervillage sci-fi comedy series based on the fantastic show on the Birchpunk YouTube channel. About it announced Mikhail Kitaev, head of Plus Studio (formerly Yandex Studio), a production center that will produce original projects for Kinopoisk. 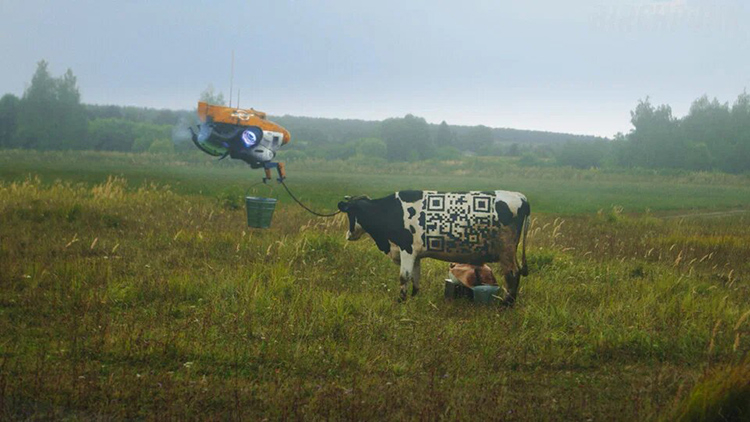 The 10-episode fantasy comedy “Cyber ​​Village” will tell about the main character Nikolai, who lives with his family in a cyber village on Mars, where he runs a robotic farm. His calm measured life is disturbed by the head of a large corporation who arrived on the Red Planet and decided to build a new factory on the site of the village.

The director of the series will be Sergey Vasiliev, who took part in the creation of original videos on YouTube. The partner of Kinopoisk in this project will be the company Place of Power, produced by producers and showrunners Valery Fedorovich and Evgeny Nikishov (TV series Epidemic, Anna K, Dyatlov Pass).

In each new Cybervillage series, the characters find themselves in a new unique location. The series will show more than 100 robots and drones, 50 types of space technology and 10 new worlds. Filming for Cybervillage will begin this year.

Valorant will soon begin recording and listening to players' voices