Game of Thrones writer: Lord of the Rings series is a ‘strange deal’ 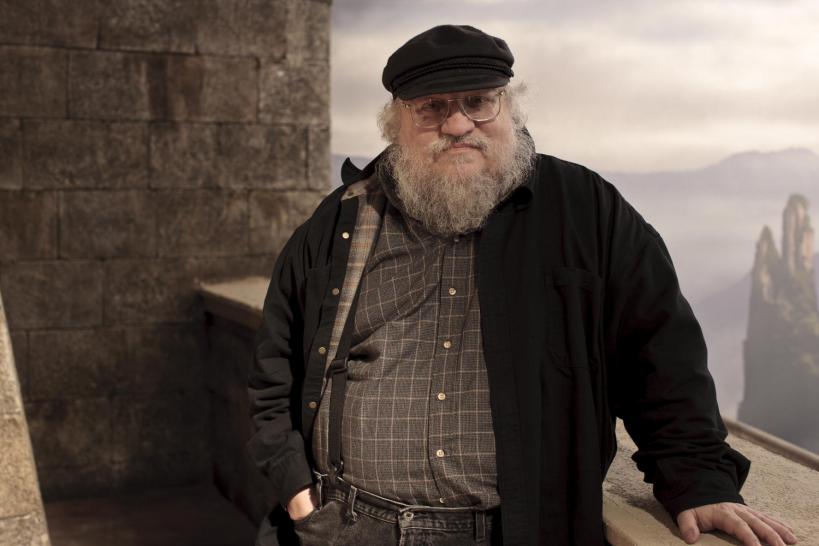 During the release of the brand new Lord of the Rings series “The Rings of Power” with the September 2, 2022 is getting closer and closer, producer Amazon is gradually giving us new insights into the new trip to Middle-earth. Last we were allowed to look at the orcs of the series, before there were pictures of Galadriel and Cerebrimbor and a huge beast

On the occasion of the upcoming publication date, the Game of Thrones writer George RR Martin, of course a self-confessed fan of fantasy and thus also a fan of Lord of the Rings, has his say. In the past he has spoken about the friendly rivalry between The Rings of Power and GoT spin-off House of the Dragon.

The Rings of Power: A fantasy success without famous books?

Most recently, Martin announced: “I hope we have more success. If they win six Emmys, and I hope they do, I hope we win seven. But still, it’s good for fantasy.” Now the successful author reported in one interview back in with The Independent. He still wishes that Lord of the Rings Series a successful start:

“I think I’ll watch The Power of the Rings when it premieres. I want it to be great. I want it to last for many years, to win Emmys and Golden Globes. And I want the same for House of the Dragon “Regardless of the awards, I want both shows to find their grateful viewers and bring them great television. Great fantasy. The more fantasy hits we have, the more great fantasy we’re going to get.”

“It’s a weird deal, you know. Amazon bought Tolkien, but they didn’t actually get any of the books. They didn’t get a Lord of the Rings, a Hobbit, not even the Silmarillion. I don’t think they got Farmer Giles of Ham or Leaf by Niggle, but they have the appendices I guess and construct a Second Age story out of it. There’s a lot of myth around it, so it’ll be interesting to see what they made of it.”

The loose connection to Tolkien’s works has already sparked some skepticism among fans, even though the series hasn’t even started yet. Especially the new characters sometimes received criticism and also the saying“This will not be the Middle-earth you remember” by conceptual artist John Howe, not everyone loved it. Of course, just like Martin, many fans are hoping for the success of the series. We will then find out whether that will happen starting September 2nd on Amazon Prime.

The Princess writers: We just wanted to write a Rapunzel story in the spirit of The Raid

Portal puzzle dilogy unexpectedly released on Nintendo Switch, but not in Russia