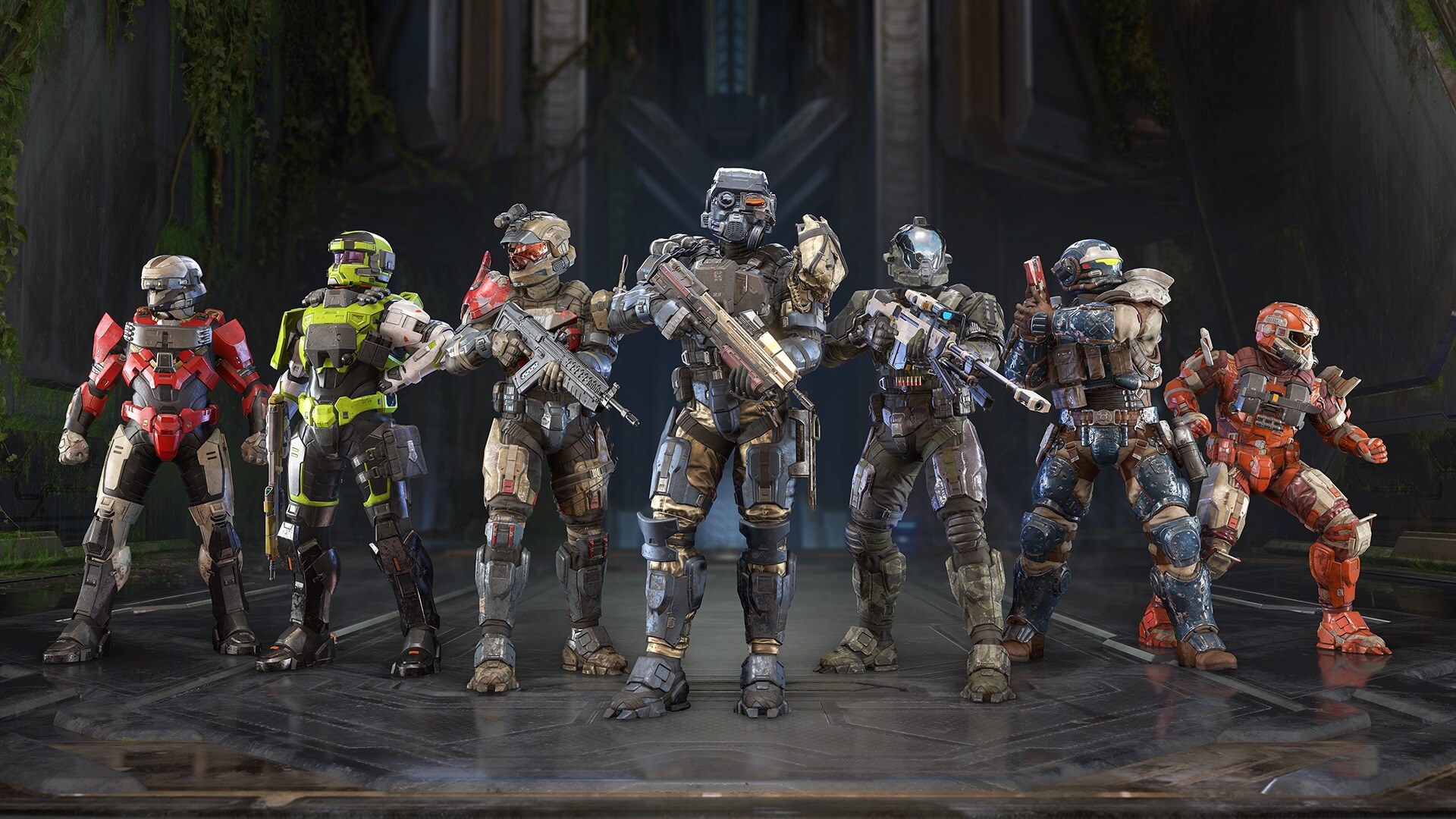 Halo Infinite players began reporting to 343 Industries about a multiplayer server out of sync issue even before the shooter’s full release. The problem has been partially resolved, but it still persists for some gameplay elements, especially for close combat, which players continue to complain about en masse.

In a new reply to Reddit developers from 343 Industries studio tried to explain why they can’t cope with the problem of server desynchronization for so long. According to them, there is no one to work on this now, as the team is busy with other things:

In short, the developers who should be working on this fix are busy with other work on Infinite. They have already helped us improve the network code, especially in terms of movement (players, vehicles, etc.) or objects (elevators, pistons, bridges, etc.), but not in terms of hand-to-hand combat and “shots for corner” – it did not reach them. We hope they get back to it soon.

Note that server out of sync is an unpleasant thing for players. It leads to the fact that the players on their side see one thing, but on the server the commands are perceived differently, because of which, for other players, actions may not look at all the same as for the first player.

Dragon Quest Treasures: the spin-off of DQ 11 has a release date for Nintendo Switch

Games about cafes and restaurants on PC