Electronic Arts publishing house and Codemasters developer studio submitted release trailer for his car racing simulator F1 22. The video is timed to coincide with the start of the early access of the game for some buyers. 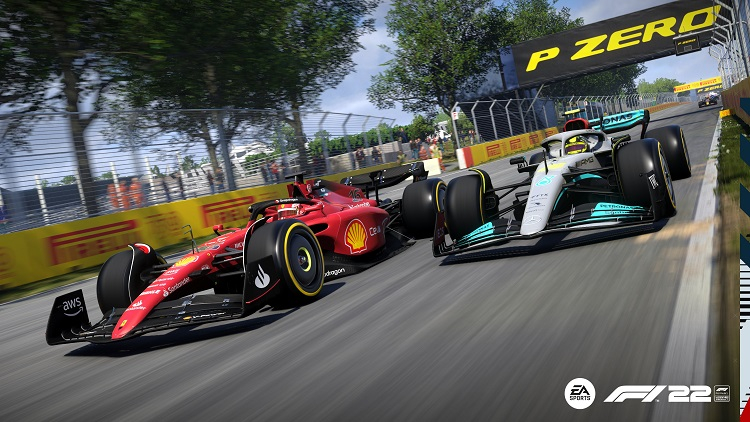 Recall that the official release of F1 22 is scheduled for July 1 this year, but the owners of the Champions Edition can start playing three days earlier – from June 28, that is, today.

The unveiled trailer lasts about a minute and shows footage from both the game and real life. The main star of the video was the official ambassador of F1 22 – Ferrari driver in Formula 1, Charles Leclerc.

In anticipation of the start of early access, F1 22 received from 80 to 83% on Metacritic. Journalists praise the prettier management and AI, and scold quickly bored supercars, the lack of a story mode and significant changes.

Pokémon Scarlet and Violet: Toby Fox collaborated on the music, he is the author of Undertale

By the beginning of next year, TSMC will raise prices for its services by an average of 6%