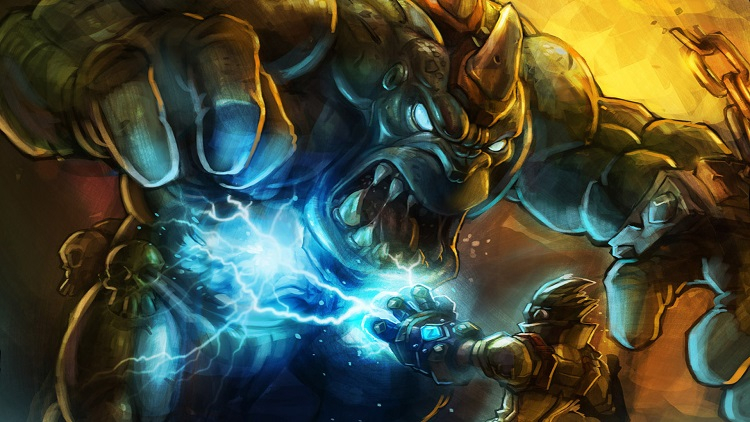 As always, this month’s Xbox Live Gold lineup features four games (two each from Xbox One and Xbox 360). In July 2022, users are waiting for:

Microsoft reminds that, regardless of the platform of origin, all projects from the July selection of Games with Gold are available on Xbox One, as well as Xbox Series X and S as part of the backward compatibility program.

The July selection of the main competitor of Xbox Live Gold – PS Plus Essential – will be announced tomorrow, June 29th. According to a recent leak, it includes Crash Bandicoot 4: It’s About Time, The Dark Pictures: Man of Medan, and Arcadegeddon.

Little Noah: the roguelite fantasy is launched in video on PC, PlayStation and Nintendo Switch