450 Gb of data stolen from AMD

The hacker group RansomHouse claims that 450 Gbps (56 GB) of sensitive data was stolen from AMD’s servers. The stolen data included research and financial information. The hack was carried out back in January, several files with information were provided as evidence. According to the hackers, the attack was successful due to the use of simple passwords. Some passwords were no more complicated than the standard “password”. Hacking was not implemented by RansomHouse, but by another group. RansomHouse act as intermediaries. At the moment, hackers are analyzing the stolen data to determine its value. 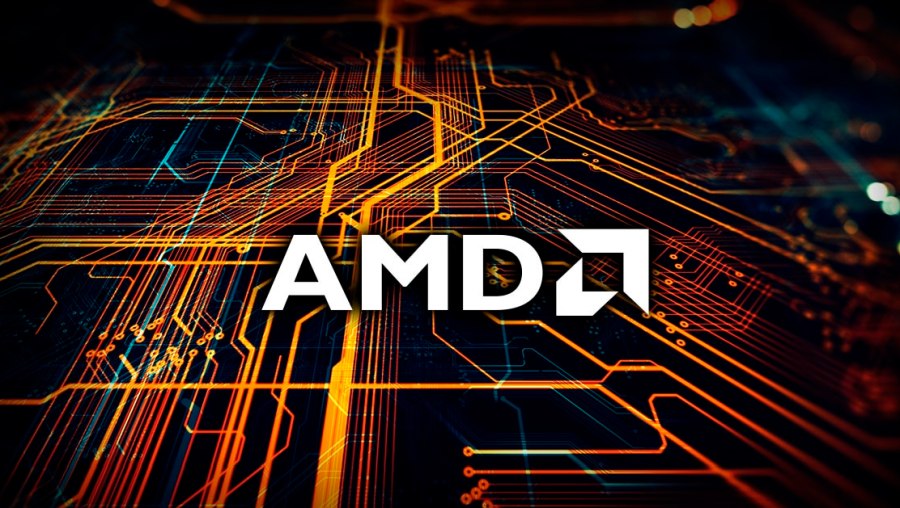 AMD’s response has been muted so far. The company’s comment to Tom’s Hardware is rather dry: “AMD is aware of an attacker who claims to be in possession of data stolen from AMD. An investigation is currently underway.” It is not clear how important the stolen data is, but now AMD is clearly becoming more sensitive to network security issues.

Real photo of PlayStation VR2 for PS5 hit the sit down