Remake XIII will be seriously updated: 60 FPS on Xbox Series X | S and other improvements 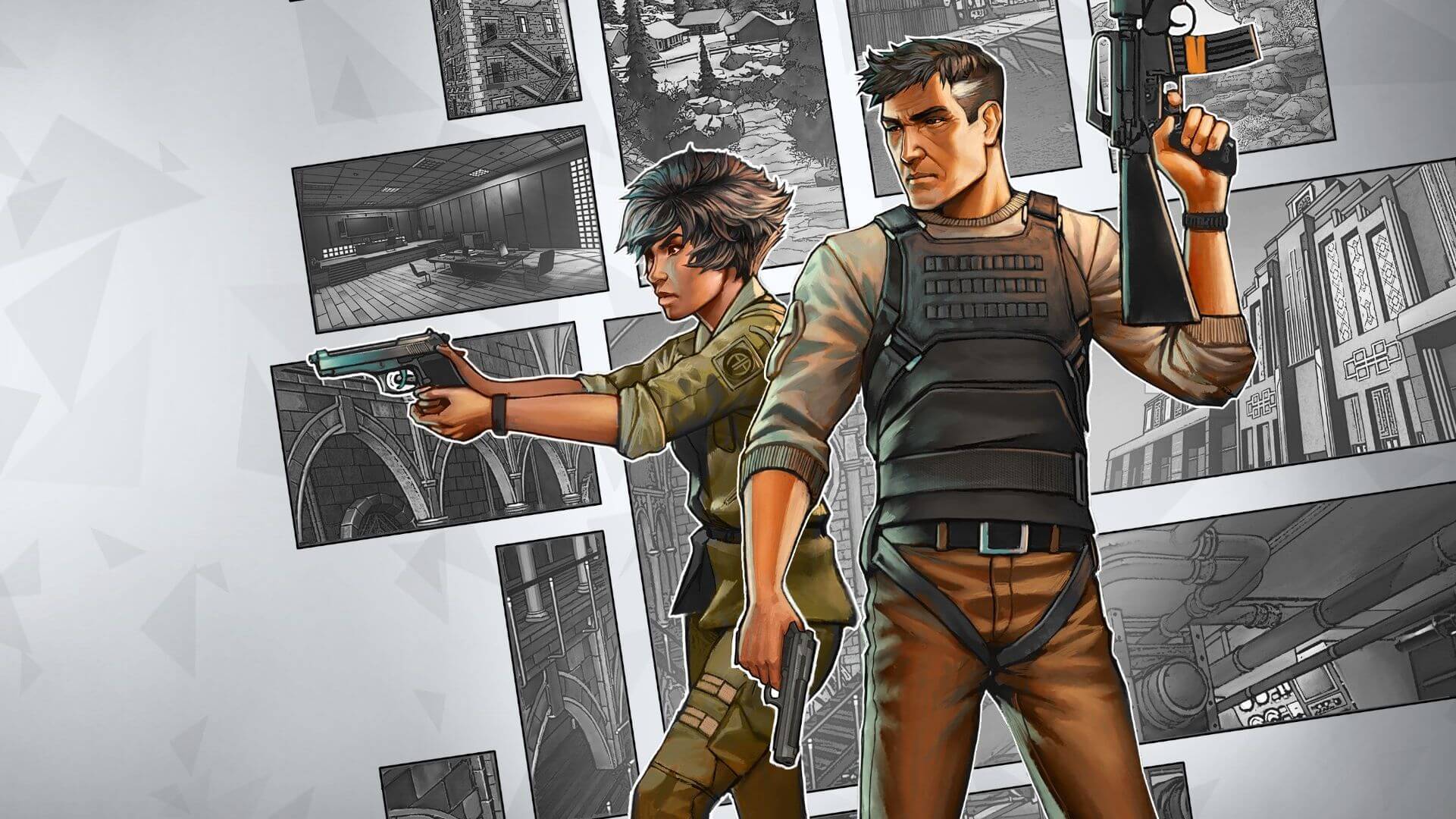 At the end of 2020, a remake of XIII was released on current gaming platforms. After the release of the project XIII, which was developed by the PlayMagic studio, the game received devastating criticism – players complained about all aspects of the updated project: from AI to art.

Today it was officially announced that XIII Remake will receive a major update. After an unsuccessful release by PlayMagic, the project was handed over to Tower Five. A major free update has been announced that will add:

The update will be released on September 13, it will be free for all players.