Review of Behind the Frame: The Finest Scenery

In June, the interactive story Behind the Frame: The Finest Scenery expanded the list of platforms and was released on PS4 and Nintendo Switch. At the same time, a major content update has been released on PC, iOS and Android, where the game has been available since August 2021. We could not pass by such an event, and decided to join the story of a young artist, the main character of Behind the Frame. We talk about the impressions in the review.

The first thing you notice after the launch of Behind the Frame: The Finest Scenery is the visual style of the game: as if descended from a watercolor painting, it is clearly inspired by the works of Studio Ghibli. 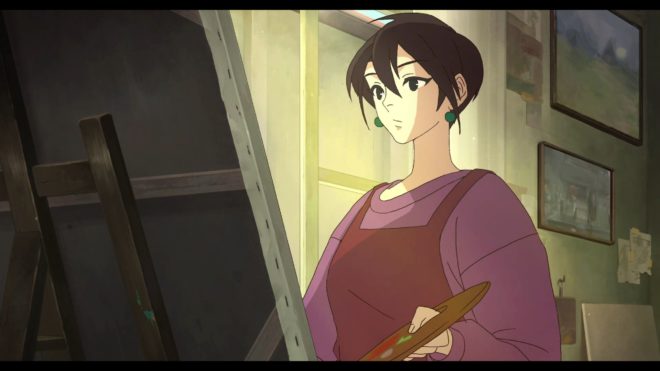 Impressive, but soon emotions are somewhat blurred when contemplating the sloppy work of environment artists who failed to correctly fit interactive objects into static backdrops. Yes, and the “mobile” past of the title makes itself felt – it is better not to run it on the big screen, so as not to be disappointed with the low-resolution picture. 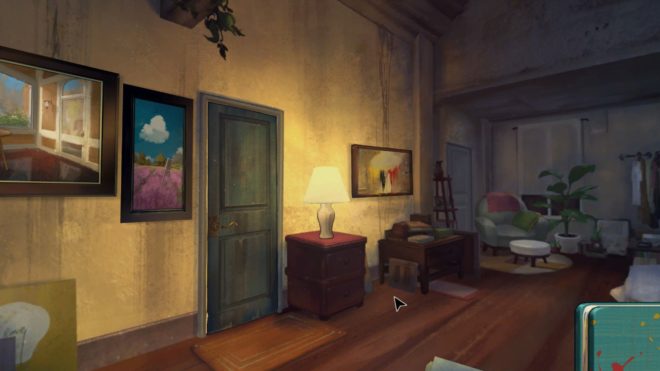 However, in such games, the story plays the most important role, so it is unlikely that those who came to Behind the Frame: The Finest Scenery for an exciting story will find fault with the graphics. It tells the story of an aspiring young artist whose work is about to be exhibited at a gallery in New York. The only thing left to do is to finish the picture, but only something constantly distracts the heroine: either there is no inspiration, or it is not possible to choose the right color, then suddenly a grumpy old man who lives opposite in the company of a cat will arouse close interest. 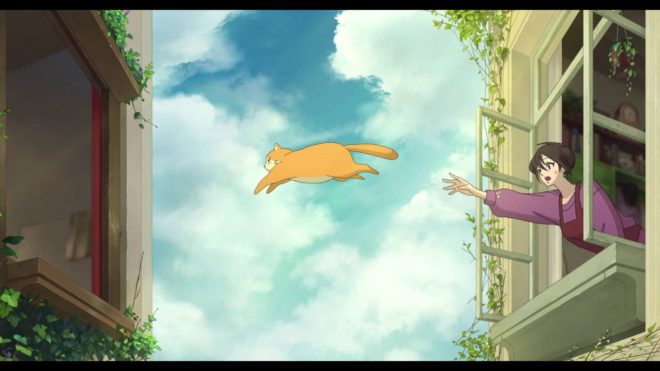 Several days fly by in chores, which the girl will spend listening to music, making delicious coffee, and conjuring on her masterpiece. The narrative in the game is closely connected with the picture, and it is impossible to reveal more details without spoilers. Not that the plot is worth it, but a couple of times he still manages to squeeze a mean tear out of the viewer. 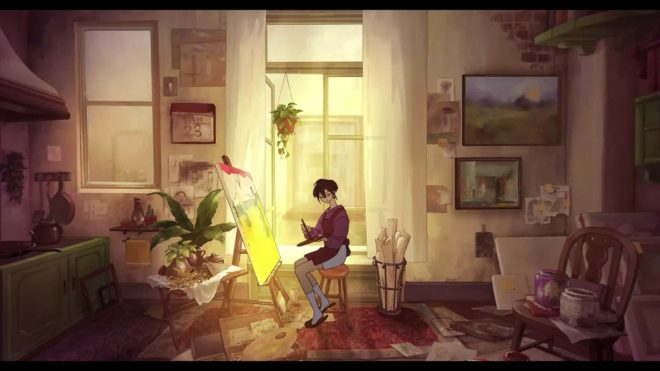 We intentionally avoid the word “player” because it’s hard to call Behind the Frame: The Finest Scenery a game. This is a simple quest in which the mouse is only used to rotate the camera and click on points of interest. Sometimes – to paint, although “paint” is too loud here: the drawing is already ready, and you only need to choose the right paint and paint over it. 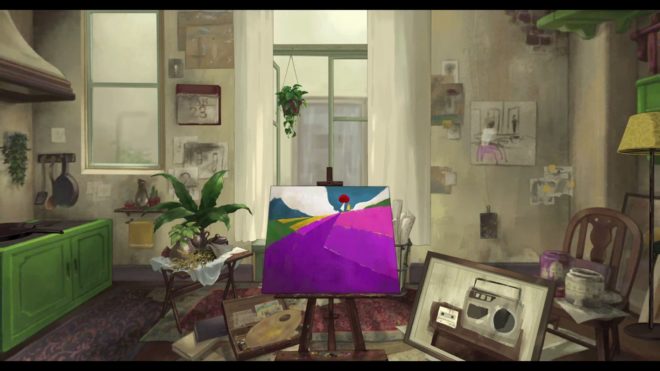 The title runs for more than an hour, and even rare puzzles will not make you linger here. You can come to Behind the Frame for an interesting story, but you should not expect anything more from the game – including sane gameplay.

The game is very short

The expert pointed out the advantages of Linux over Windows

Atari 50th: The Anniversary Celebration: Interactive journey with over 90 games starts in November