In the foreseeable future, AMD will introduce the Ryzen Threadripper Pro 5000WX line of HEDT processors to the market. These “stones” formally debuted back in March, but were only available as part of the Lenovo ThinkStation P620 workstation. Soon they will be available in retail stores, however, such a CPU will cost a lot. 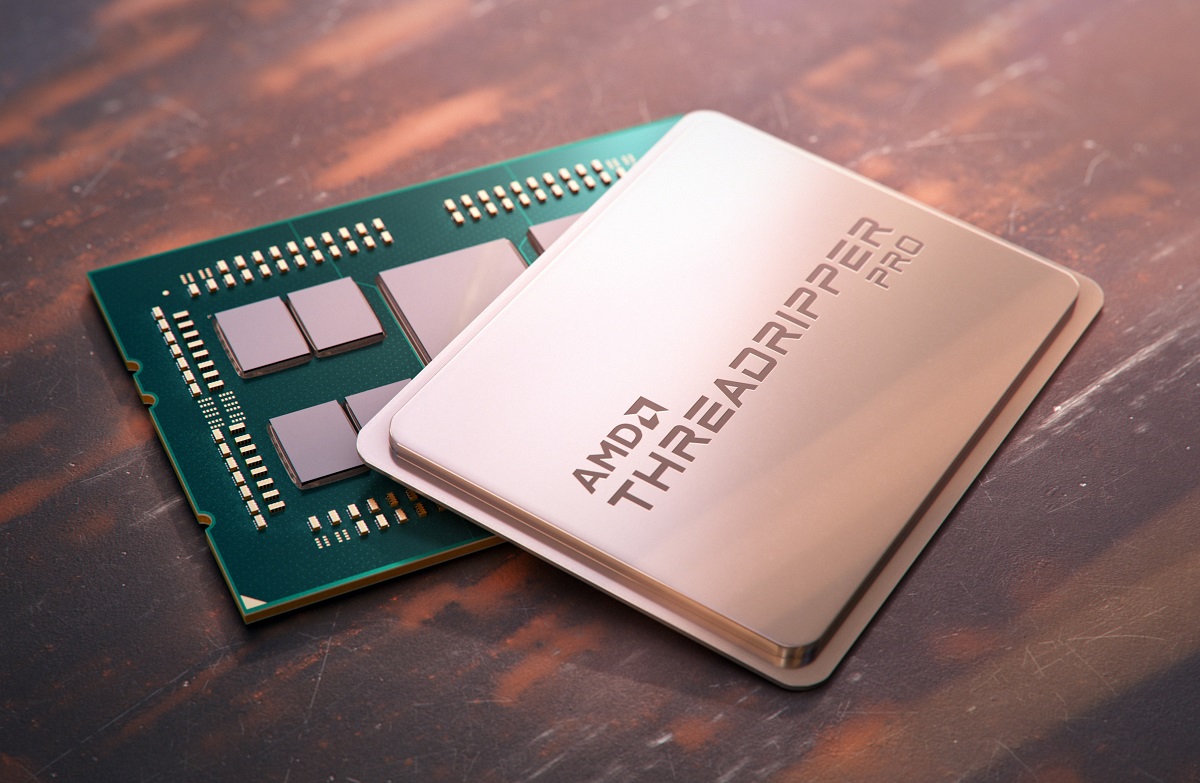 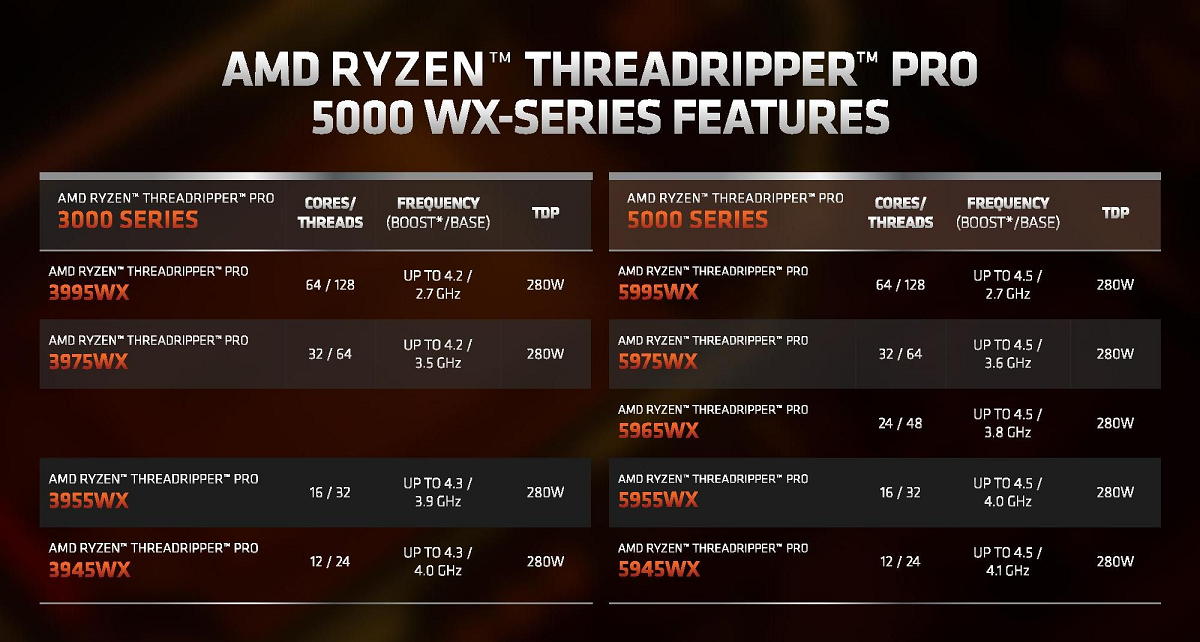 Recall that the characteristics of the CPU Ryzen Threadripper Pro 5000WX are close to AMD EPYC (Milan) server processors. They can offer up to 64 Zen 3 cores, up to 256MB of L3 cache, an eight-channel DDR4-3200 RAM controller, and 128 PCI Express 4.0 interface lanes. Ryzen Threadripper Pro 5000WX processors can be used with sWRX8 motherboards (subject to a UEFI firmware update).

Media: the number of operating cinemas in Russia has already decreased by a third

This Marvel villain may be getting his own MCU movie!