Cuphead – The Delicious Last Course is a long-suffering addition to one of the most hardcore games in the world, which was announced back in 2019, but has only reached the release now, three years later. And no matter how much we would like to relive the circles of hell and torment, we did it for you and we are in a hurry to share our impressions.

DLC introduces us to a new playable character – the Golden Chalice. True, the heroine does not have a physical form, but flies in the astral world like a ghost, and therefore she turns to the duet of cupheads for help. In order to return the Chalice to her “body”, the friends go to a new island and get acquainted with the chef Solonkin. He knows the recipe for a miraculous healing cake, but the ingredients for it are in the hands of the unfriendly inhabitants of this place – guess what awaits us?

A new location opens after the episode with the Mausoleum – if suddenly you are in the game for the first time, then two bosses of the original separate you from the add-on. After passing it, a ferryman will appear, who will send us to the island IV. 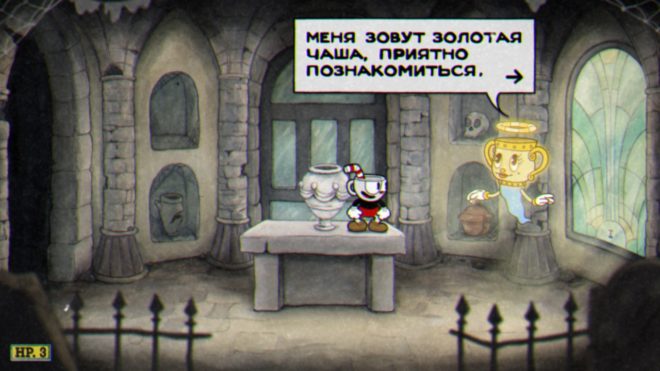 The Delicious Last Course does not touch the excellent visuals of the original and its gameplay, but simply expands the game – in a new place we are waiting for six new bosses (according to the main story), and on a couple of intermediate levels in the style of chess you can earn coins to buy new weapons or abilities . The battles are just as damn hard as they were in the original, and if you play them on the easy level, there will be no progress in the story.

You will hate a giant dwarf disguised as a snowy mountain, a cowboy bull on a mobile saloon, a spider in a gangster hat, which constantly calls for help from its “brothers” from the world of insects … Special thanks to the developers for such references and elaboration. You still have to learn the behavior of the bosses and their attacks in different phases, otherwise you will forever be stuck in the wheel of Samsara. 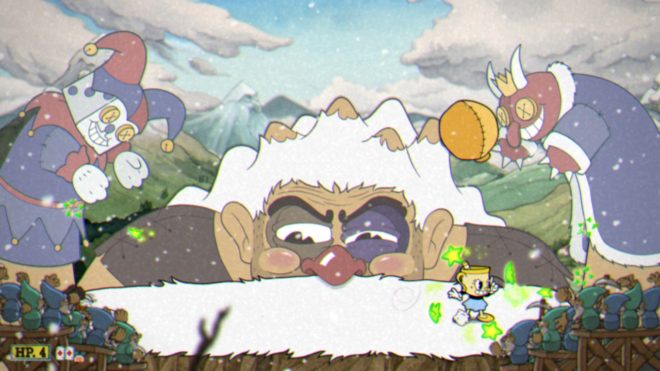 As for the new heroine, she is immediately available to play, despite her astral body – she simply exchanges physical form with one of the two friends and enters the battle. Moreover, the Cup is quite strong due to its set of combat techniques and abilities – it can perform a double jump, somersault with temporary invulnerability, a dash with a parry.

The heroine also has 4 lives at once, and the ultimate attack hits with a powerful vertical beam. Although this ability is not the most useful, because when fighting with enemies that are on the ground, you had to come close to them, and then there is a high probability of receiving touch damage, which is critical in this game. 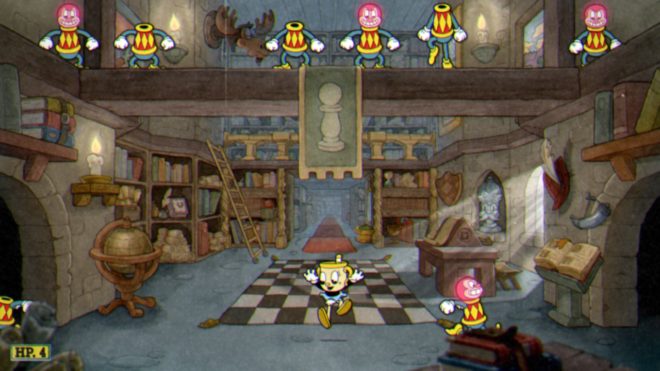 You can still go through the add-on with a friend, and if you suddenly feel nostalgia for the main campaign, or get acquainted with the original game for the first time, then the Golden Chalice will keep the company there. Her arsenal can also be replenished in the store, and her strong abilities will help break old records.

The location, called Island IV, is small, and, like the rest of the land in the game, here you will meet mysterious NPCs with whom you can exchange a few phrases. This place also hides secrets and additional tests. 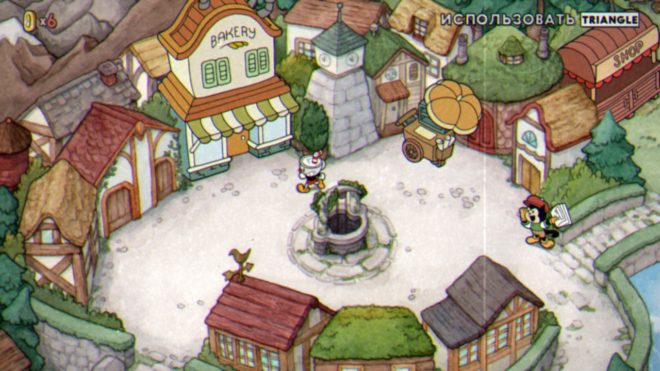 It took me 7 hours and hundreds of torture attempts to complete the DLC, the final boss was especially painful. The nominal duration of the add-on is 4 hours according to the developers.

Looking back, you understand that there was nothing difficult – you just need to spend a couple of attempts on studying attacks, always have a cool head and not give in to emotions, and then the add-on can be completed much faster, because the battle with one opponent takes only a couple of minutes. 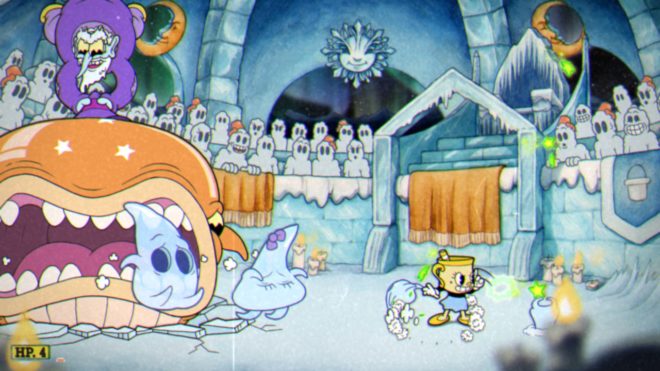 The picture will still be a feast for the eyes, and the developers have tried and manually drawn more frames than for the original. This is noticeable, as the battle scenes are full of numerous details and high-quality animations in the background, which, unfortunately, are rarely seen in the heat of battle.

As a result, The Delicious Last Course became an occasion to return to the world of Cuphead again, regret it, but you will be happy to leave – the add-on makes the game wider and offers to linger in it, albeit not for long. There is unreasonably little content for such a long development period, but the DLC copes with the basic task with a bang.

Enemies turned out well-developed and diverse

There is a mini-plot with an unexpected ending

Not enough content for such a long development period

Need for Speed: Then the racing game is supposed to appear