The other day, the ultra-budget GeForce GTX 1630 video card was officially released. This is a stripped-down version of the GeForce GTX 1650 with 512 stream processors and a 64-bit memory bus. Some specialized sites have tested the new product, in which it definitely loses to the Radeon RX 6400. However, now the market is still full of older generation models. And the question of choosing between the GeForce GTX 1630 and the old solutions of the GeForce GTX 1050 line is quite relevant. The answer to this is given by Chinese sources, in particular, Inno3D. 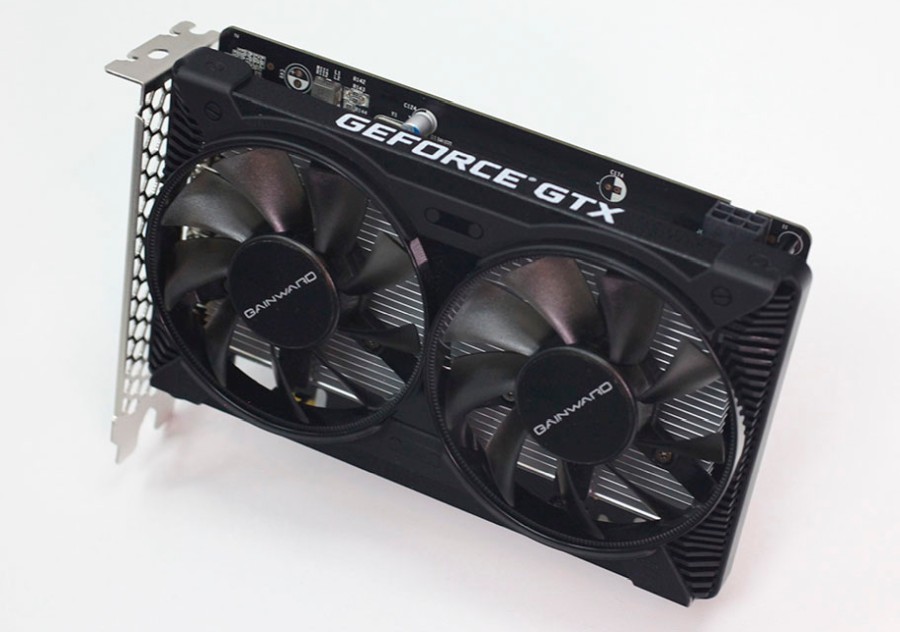 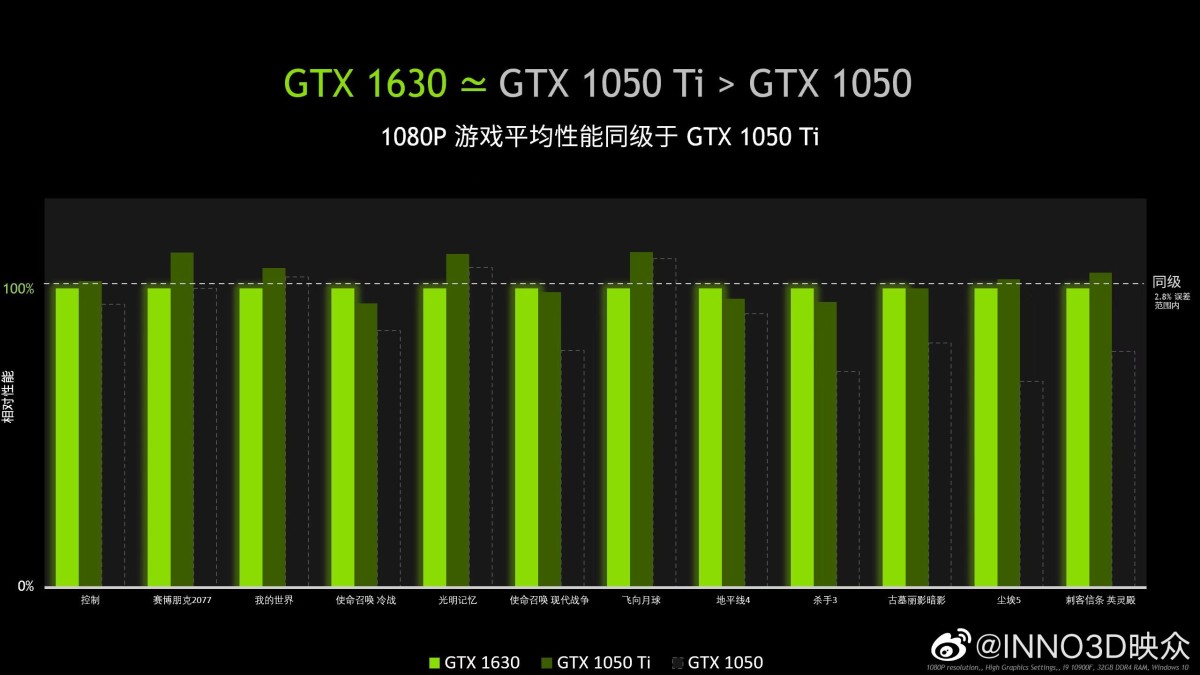 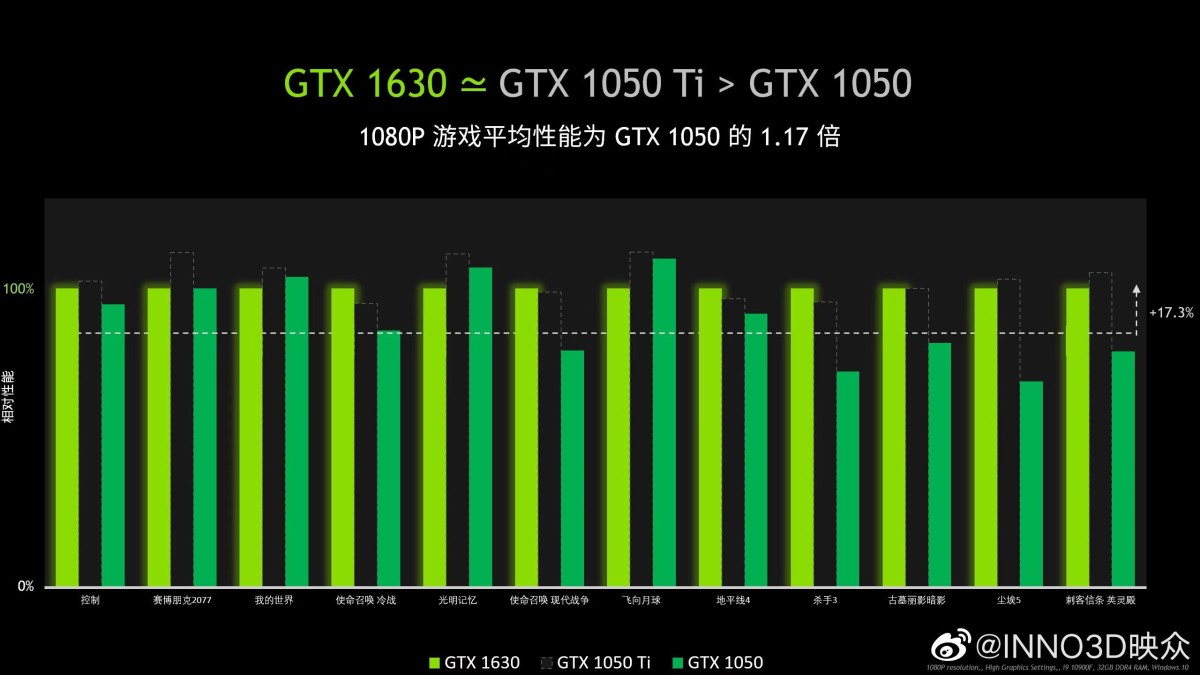 The GeForce GTX 1050 Ti is based on the GP107 processor with 768 stream processors and a 128-bit memory bus. In all respects, the new product should be weaker, but the GeForce GTX 1630 has a higher core frequency and faster GDDR6 memory, which partially compensates for the narrow bus. We can also assume that overclocking will help to better unlock the potential of the GeForce GTX 1630.

Another advantage of the GeForce GTX 1630 is the new media decoder with support for VP8 and H.265 (HEVC) codecs. 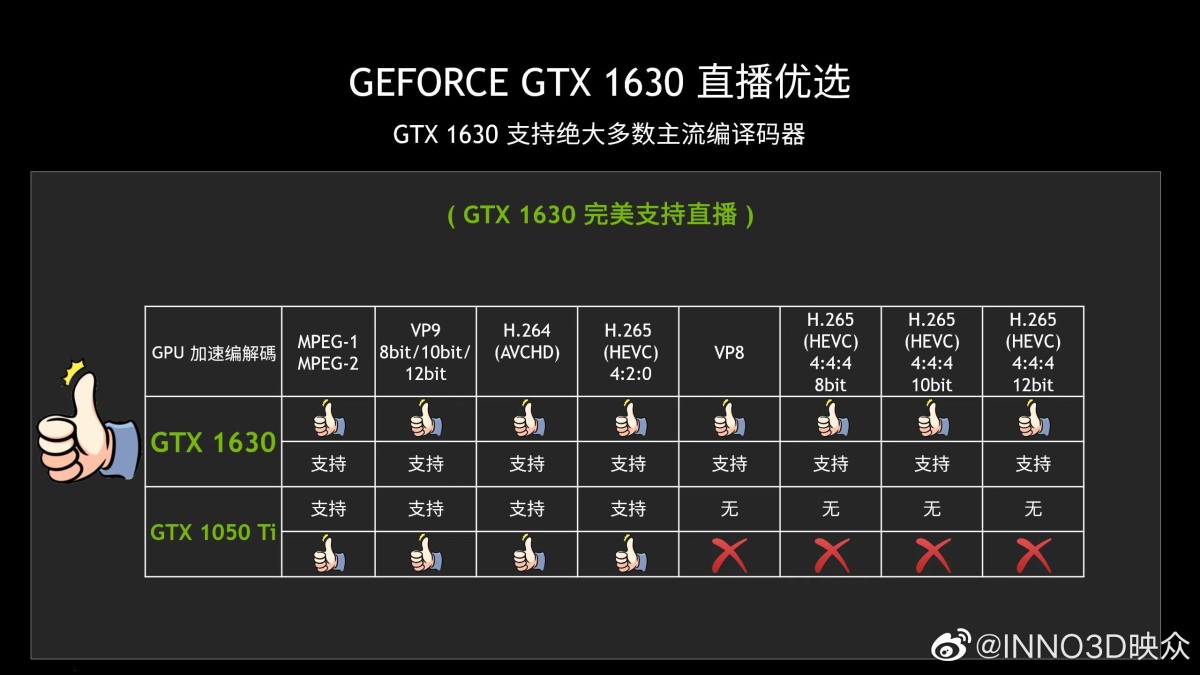