As promised, on June 30, the Epic Games Store launched the distribution of the fantasy adventure Geneforge 1 – Mutagen and the tactical role-playing game Iratus: Lord of the Dead, as well as a previously unannounced project. 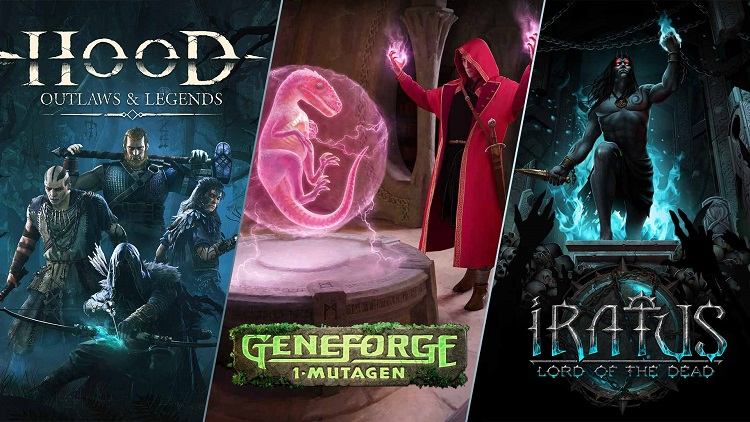 Iratus: Lord of the Dead invites you to help the necromancer Iratus get out of the dungeons, and Geneforge 1 – Mutagen allows you to take on the role of a powerful wizard who has the power to create life.

As for the mysterious new game, it turns out to be Hood: Outlaws & Legends, a cooperative-competitive action thriller about lawless people who are trying to harm the rich and win their place among the legends at the same time. 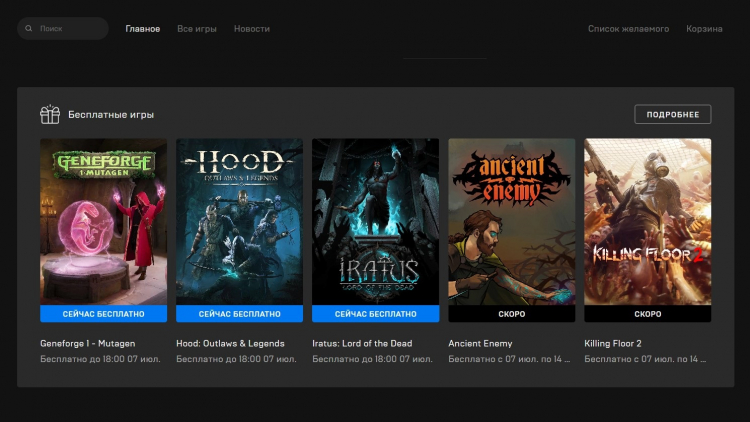 To get free copies Iratus: Lord of the Dead, Geneforge 1 – Mutagen and Hood: Outlaws & Legends in the Epic Games Store, you need to go to the game pages and click on the “Get” button.

The distribution will end on July 7 at 18:00 Moscow time. At the same time, two projects will become free for a week – a cooperative shooter with elements of horror Killing Floor 2 and a card role-playing game Ancient Enemy.

Huawei MateView SE: new monitor presents itself as an ideal solution for work and leisure

God of War Ragnarok: Collector's and Jotnar Edition at the center of the latest leak